Singapore approves cell-grown meat for human consumption. Will this be the beginning of yet another trend in the "meat-alternative" movement?

I've previously written about how the movement toward plant-based meat products is definitely a thing. That really shouldn't be alarming to anyone in the food and beverage space. Quorn, a meat alternative made from mycoprotein, has been around since the 1980s. The fact that a number of other meat alternatives have been developed in the subsequent 30 years isn't at all shocking. What has been somewhat controversial, however, is the development of meat products using cell-cultured technology. The idea of making and ultimately eating chicken (or beef, or pork) that is produced in a bioreactor tank from animal cells is, pardon the pun, hard for for some to swallow. But as this article states, the Singapore Food Agency has taken the first step in commercializing cell-based meat by approving it for human consumption. My guess is that other countries will adopt a wait-and-see approach, keeping a close eye on how this newest meat alternative fares with Singaporean consumers. 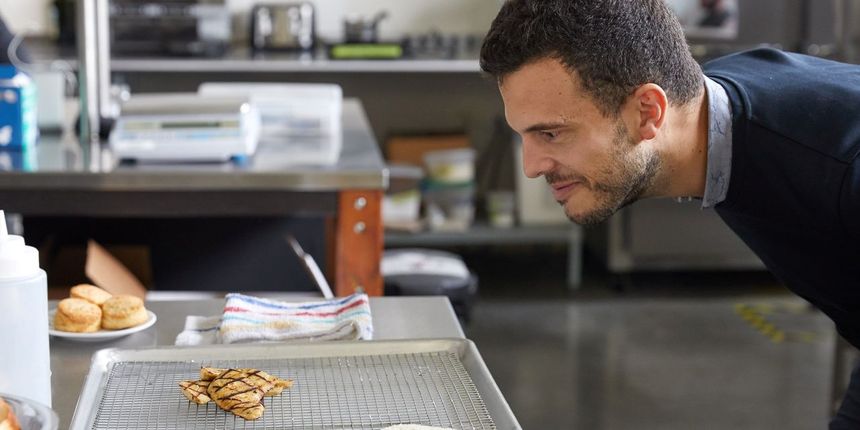