Ever wonder how a "wave of litigation" gets started? Lessons involving baby foods and the "halo theory" in food litigation.

It started less than a month ago. On February 4th, the popular press (including this article from the Wall Street Journal) reported the results of a congressional investigation that found "dangerous high levels" of arsenic, lead, cadmium and mercury in several popular baby food products. The presence of these heavy metal chemicals in baby food was not new news. It has been a hot-button issue for consumer advocacy groups for over a decade. Manufacturers usually responded that the presence of these naturally occurring contaminants in their products was unavoidable and only in trace amounts. But the strong language in the congressional report, has seemed to change the narrative.

The next day, February 5th, Beech-Nut and Gerber were hit with putative class action complaints -- one of which was 89 pages long -- for false advertising in the New York and New Jersey federal courts. Within a week, additional class actions were filed not only against Beech-Nut and Gerber, but also against Plum (Campbell Soup), Hain Celestial, and Nurture, Inc. The New York Attorney General's Office also got involved, writing a letter to the Acting Commissioner of the Food and Drug Administration urging FDA to "implement the recommendations set forth in the [congressional] report" and "set standards across all baby foods."

The lawsuits reflect what some call the "halo theory" in food litigation. Plaintiffs' claim that reasonable consumers (in these cases, parents of young children) would not expect any level of these heavy metals in foods that are presented as healthy and nutritious. And because there is no established safe harbor levels for most heavy metals in baby food, plaintiffs' attorneys argue there is no specific threshold of exposure that is safe.

Following this initially flurry of activity, FDA has weighed in by noting that the presence of these heavy metals cannot be completely avoided. However, it did not say whether it agreed with the congressional report's characterization of the levels of heavy metals in baby foods as highly dangerous. Thus, we can expect plaintiff's lawyers to use the congressional report to continue this new wave of litigation into the foreseeable future. 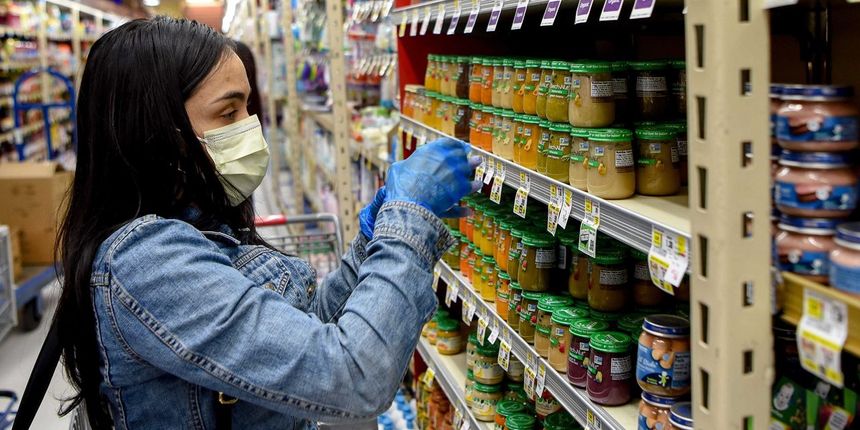