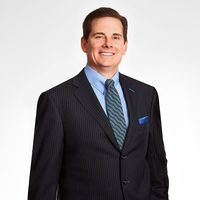 "A Few Good Men" may be my favorite lawyer-movie. And the quote "[i]t doesn't matter what I believe, it only matters what I can prove," is a line from that movie that I have shared with numerous clients over the years to underscore the importance of proof -- in the form of admissible evidence -- to the outcome of their case. But according to a recent Sixth Circuit decision, what a party believes may be enough, at least when it comes to the decision whether to certify a class.

In Lyngaas v. Curaden AG, the Sixth Circuit joined the Eighth and Ninth Circuits in holding that the evidence used to certify a class action does not have to ultimately be admissible at trial. The Lyngaas court reasoned that class certification orders are "inherently tentative" and therefore the district court did not err in granting class certification based, in part, on evidence that had not been authenticated.

I must admit that I have trouble wrapping my head around this notion. For over three decades I have advised clients that admissible evidence -- not what they believe to be true or suspect to be true -- will ultimately decide the fate of their case. And given the importance of class certification to the ultimate disposition of so many cases, I don't understand how courts can allow such decisions to be predicated on anything other than the same proof that would be required at trial.

Thankfully, this is not the law in all Circuits. I think it will only be a matter of time before the Supreme Court is asked to weigh in on this topic and hopefully resolve the issue once and for all. I think you know which side I hope the Supreme Court comes down on.

[T]he Sixth Circuit held—as a matter of first impression—that evidence used to certify a class action does not necessarily have to be admissible at trial. 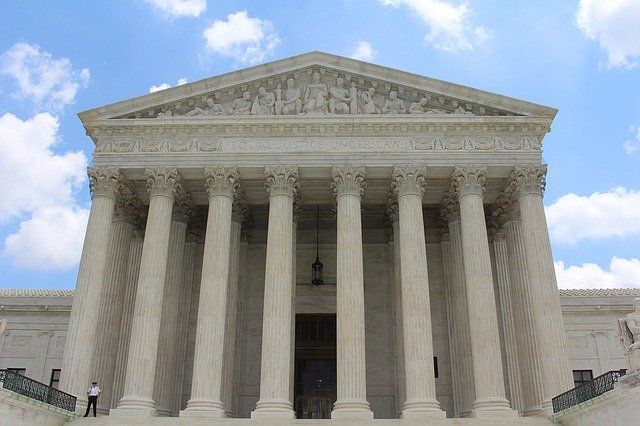 Yesterday was World Food Safety Day. For those that didn't know that, here's something from someone who did.
Paul Benson

Reality check: researchers establish that "zero risk" is not attainable when it comes to food safety.
Paul Benson

Here's a perspective on 10 FDA priorities that don't relate to COVID-19.
Paul Benson

"One-off' case or new class action trend: Ikea gets sued over how it did its recall.
Paul Benson
Recent posts from Michael Best

Something for Everyone? Biden Administration's Regulatory Agenda Announced
David Crass

Anybody up for a game of ping-pong? -- EPA/Army Corps to Repeal Navigable Waters Protection Rule
David Crass

Japanese large corporations are seriously looking for investment opportunities in the US!
Arimi Yamada