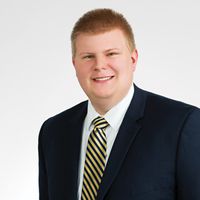 More than 20 years after a petition was filed by the National Yogurt Association, and more than a decade after a proposed rule, the FDA has moved to modernize the standards of identity applicable to yogurt.

The rule amends the standard of identity for yogurt in multiple respects. Specifically, it permits reconstituted forms of basic dairy ingredients; permits the use of optional safe and suitable milk-derived ingredients; establishes functional classes of such ingredients as cultures, flavoring, color additives, stabilizers, emulsifiers, and preservatives; permits the optional labeling statement “contains live and active cultures”; and requires the statement “does not contain live and active cultures” on labels for yogurts treated to inactive viable microorganisms.

The final rule moves lowfat and nonfat yogurt under the general definition and standard of identity for foods that deviate from other standardized foods due to compliance with a nutrient content claim.

Currently, the FDA has separate standards of identity for yogurt, lowfat yogurt, and nonfat yogurt. Under the final rule, lowfat yogurt and nonfat yogurt  will be covered under FDA’s general definition and standard of identity, which allows nutritionally modified versions of traditional standardized foods. The final rule expands the allowable ingredients in yogurt, including sweeteners such as agave, and reconstituted forms of basic dairy ingredients. It establishes a minimum amount of live and active cultures yogurt must contain to bear the optional labeling statement “contains live and active cultures” or similar statement. 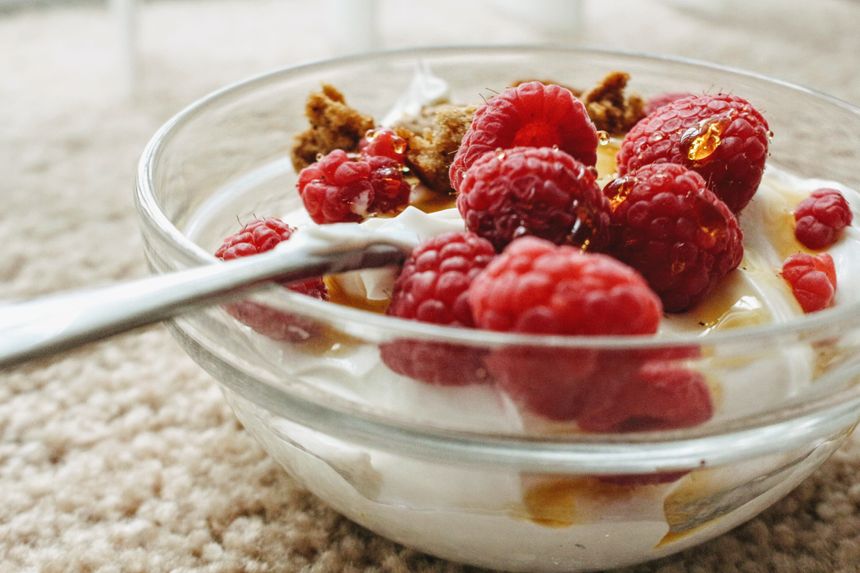