I spent my entire first semester in law school civil procedure class studying personal jurisdiction. I thought the subject was extremely confusing, and unnecessarily so. I wondered aloud back then why such a seemingly simple concept -- whether a court has power over the person being sued -- needed to be clouded with complex notions such as "minimum contacts" and "purposeful availment."

It is now 33 years later and I'm still sometimes baffled by personal jurisdiction. To be sure, the SCOTUS has made the concept of general personal jurisdiction (where the defendant is at "home") much clearer. It decided that corporations are at home in particular state if they are incorporated or headquartered there. A pretty easy concept. And a slew of recent decisions seemed to suggest that specific personal jurisdiction was becoming clearer in product liability cases as well. The defendant could only be sued in a state where the specific product involved was either manufactured, designed or sold.

But then SCOTUS decided Ford Motor Company v. Montana Eighth Judicial District Court and made the analysis complicated again. If the allegedly defective product (in Ford, a car) is advertised, sold or serviced in the forum state then the state can exercise specific personal jurisdiction over the defendant. For a large corporation like Ford, that probably means it is amendable to jurisdiction in every state whenever it is alleged that one of its vehicles has a defect. And that is probably true for other companies, both large and small, that endeavors to sell its products nationwide.

The part of me that remembers struggling with this subject way back in first-year civil procedure wishes the SCOTUS would set clear parameters for specific personal jurisdiction in product liability cases, much like those in place for general personal jurisdiction. Maybe before I retire ... 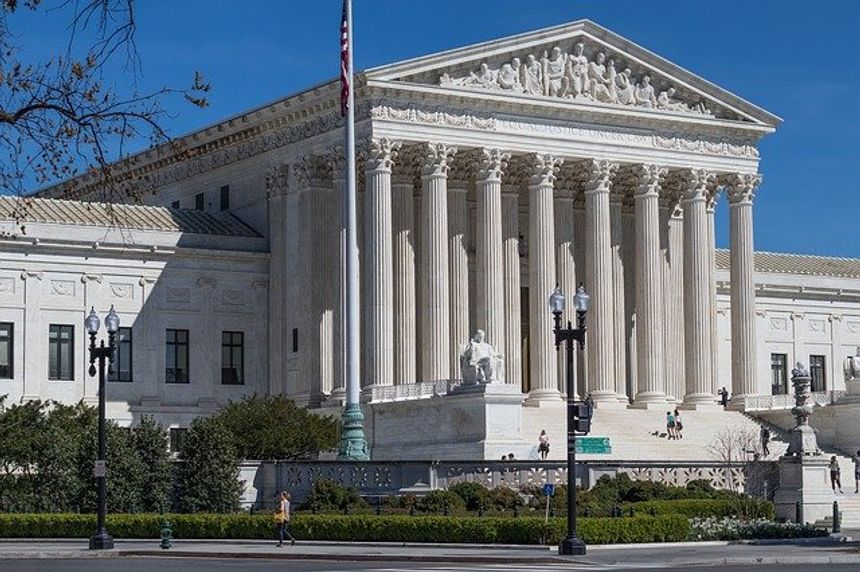