In a "muscular" opinion on the limits of Article III standing, SCOTUS says "no concrete harm, no standing" in "no injury" class actions.

Class action practitioners and the companies who are defendants in class action litigation have been vexed by a lack of clarity over which plaintiffs have Article III standing to bring such lawsuits. In TransUnion LLC v. Ramirez, a 5-4 majority of the SCOTUS plainly concluded that if a plaintiff has not suffered a real, concrete injury, they have no Article III standing to sue.

The Court in Ramirez, a class action alleging injuries to individuals under the Fair Credit Reporting Act, held that 6,332 of 8,185 class members lacked standing and thus had no viable claim that TransUnion failed to use reasonable procedures to ensure the accuracy of their credit files. The Court further held that all of the class members, save for Ramirez himself, lacked standing on their other claims related to formatting defects in mailings sent to them by TransUnion. Significantly, the majority found that even in the context of an alleged statutory violation of the law, Article III standing still requires a concrete injury. And the majority rejected the notion that the risk of a future violation or harm is sufficient to constitute standing as well.

Much has been written already about the potential impact of the Ramirez decision on class action practice. In a recent article in Law360, two lawyers from Snell & Wilmer claimed "Ramirez represents a constitutionalism that features a paradoxically muscular judicial role presented to the reader as a paradigmatically modest one." I think that says it all ...

By a 5-4 vote, the court said Congress overstepped its powers by authorizing consumers to sue under the Fair Credit Reporting Act when credit bureaus fail to use reasonable procedures to maintain accurate information, but don’t disseminate erroneous reports to third parties. “No concrete harm, no standing” to sue, Justice Brett Kavanaugh wrote for the court in its decision in TransUnion LLC v. Ramirez. 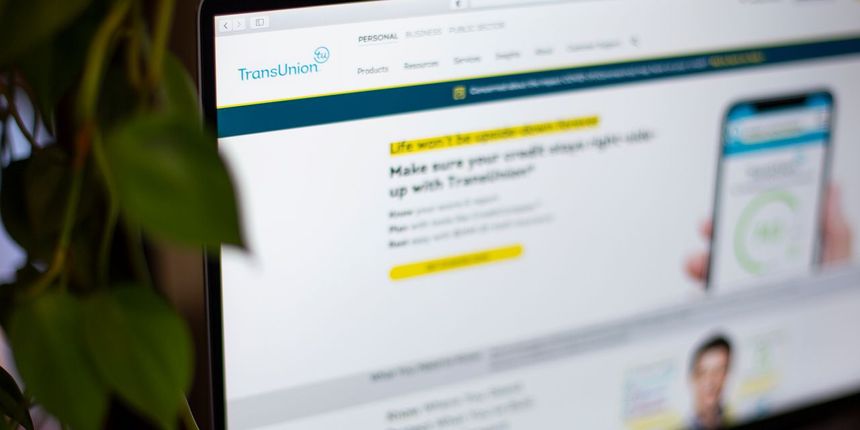