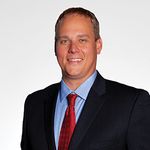 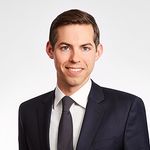 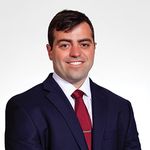 On September 14, 2021, the Food and Drug Administration (FDA) and Center for Disease Control and Prevention (CDC) released warnings on the potentially hazardous side effects of the controversial cannabinoid Delta-8 THC. With nearly identical properties to Delta-9 THC but with less psychotropic effect, businesses in the hemp space have been able to tiptoe around states’ restrictive marijuana laws by offering products with this compound.

Being one of the fastest-growing segments of the hemp market, both the FDA and CDC recognized its increasing availability and considerable rise in reported harmful health effects from users. According to the federal health regulators, the consumption of Delta-8 THC products has resulted in the hospitalization of more than 100 people in the US and more than 600 phone calls to local poison control centers as of September 2021.

Both the FDA and CDC note that in addition to the increase of reports of adverse effects, the factors that went into notifying the public of these concerns include the possible contamination that can take place in the manufacturing of Delta-8 THC products, and misleading marketing and labeling.

The CDC warned that the effects of Delta-8 THC are similar to those observed during the use of Delta-9 THC, despite being advertised as “diet weed” or “weed light.” Noted similar affects include lethargy, uncoordinated movements, slurred speech, increased heart rate progressing to slowed heart rate, low blood pressure, difficulty breathing, sedation and coma.

Due to this new warning, we may expect federal agencies such as the United States Drug Enforcement Administration (DEA) to establish a regulatory or enforcement response to the proliferation of Delta-8 THC in the near future.

If you have specific questions about federal and state hemp regulation policies, please consult with a member of Michael Best’s Cannabis Practice Group. Whether you’re looking to start, operate, grow, or invest in a hemp-related business line, we’ve got you covered.

While lawmakers have specified that hemp is only federally legal if it contains no more than 0.3 percent delta-9 THC, the most commonly known and naturally occurring cannabinoid, there’s generally a lack of rules governing delta-8 THC, which can be synthesized using CBD from legal hemp. 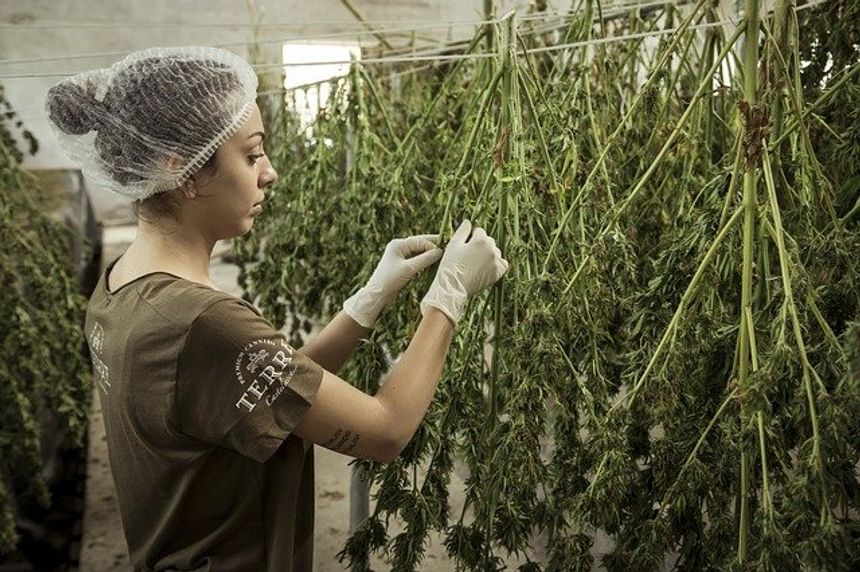 The FDA recently announced that the delta-8 THC has not been evaluated or approved by FDA for safe use in any context, including "edibles." https://t.co/lZNzb8nTLK

" We look forward to working with Congress and federal agencies to develop responsible laws and regulations to provide separate pathways and proper guardrails to distinguish #Delta8THC products.” @HempRoundtable