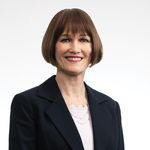 Last week, the Utah Supreme Court issued a sweeping decision regarding a premises operator’s duty of care for take-home exposure to asbestos dust. In Boynton v. Kennecott Utah Copper, et al. (2021 UT 40), the Court extended a job site operator’s duty of care to a worker’s co-habitants for their indirect exposure to asbestos. In addition, the Court held that a premises operator can be held liable for the actions of its independent contractors if provisions in their contract demonstrate it retained sufficient control over the work to be provided.

Larry Boynton alleged he was exposed to asbestos while working at several job sites during the 1960s and 1970s. He sued the premises operators for indirectly exposing his wife to asbestos dust he carried home on his clothing, allegedly causing her death. The trial court found that two of the premises operators (Kennecott and Conoco) had no duty to prevent take-home exposure to asbestos dust; however, the Utah Supreme Court reversed, deciding that job site operators owe a duty of care to a worker’s co-habitants for secondary exposure. This extension of duty has significantly widened the scope of those who can sue premises operators in Utah—not only a workers’ spouse, but anyone living in the home at the time of the worker’s alleged exposure, whether a family member or not.

In its duty analysis, the Court broadly held that premises operators launch an instrument of harm whenever they affirmatively direct, require, or otherwise cause workers to come into contact with asbestos. A premises operator in Utah owes a duty of care to workers when it instructs workers to handle asbestos, has nearby workers handle asbestos, has asbestos on the premises, sends employees to a workspace containing asbestos, or purchases a workspace containing asbestos and invites workers onto it. It is difficult to conceive of a premises operator who did not have asbestos on its premises at some point in time before the OSHA regulations of 1972.

With regard to the foreseeability factor, the Court found that there are circumstances in which premises operators would have foreseen injury from take-home exposure as early as 1961, when Mr. Boynton started with Kennecott. It was persuaded by an affidavit from expert Dr. Richard Lemen, who explained that there was substantial scientific evidence at that time suggesting injury from take-home exposure was foreseeable. The Court found that beyond the scientific evidence, “common sense suggests that injury was foreseeable” as a matter of common experience and knowledge that dust may be carried from place to place on one’s clothing or person. The Court further found that premises operators have greater control and knowledge that would allow them to prevent injury from take-home exposure.

For premises operator PacifiCorp, the Court found that in its contract with subcontractor Jelco-Jacobsen, it retained sufficient control over a project to construct a power station. Although its own employees did not handle asbestos materials used in the project, its contract with the subcontractor required the use of asbestos-containing materials and PacifiCorp retained control to approve substitutions of asbestos materials. The contract also specified how the sub could handle asbestos-containing materials, like how to mix and apply asbestos cement. PacifiCorp also retained a general responsibility over safety, was able to stop unsafe work practices, and was obligated to direct the sub’s implementation of control measures to prevent harmful dust levels. A premises operator who retains control in its contracts with its subcontractors also retains liability for any injury-causing activities.

Last week, the Utah Supreme Court issued a sweeping decision regarding a premises operator’s duty of care for take-home exposure to asbestos dust. 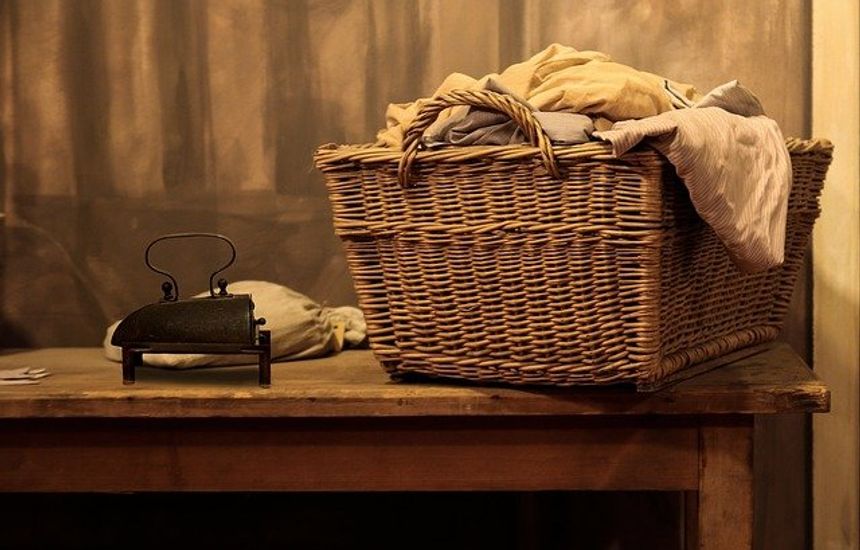