Milestone Vesting – Generally Avoid for the Good of the Team 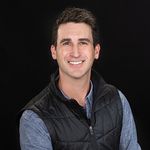 As you may have heard, the Buffalo Bills and the Kansas City Chiefs played an epic playoff game this past Sunday night, with the Chiefs narrowly winning 42-36 in overtime.

Bills QB Josh Allen and Chiefs QB Patrick Mahomes have been universally commended for how well they both played in that game.

What you’ll notice is that none of those headline compensation figures involve “milestone vesting” for individual performance. They might have some additional incentives for winning a super bowl or a small amount (relatively speaking) for hitting a certain number of passing yards.  The individual performance incentives are not enough for them to consider throwing a dangerous pass downfield for the extra yardage instead of a safe 10-yard completion to move the chains.

This is analogous to why milestone vesting at startups can be problematic, particularly when it is a large portion of an executive’s or advisor’s compensation (whether equity or bonus).  If you truly want the person’s sole focus to be that individual milestone – gaining X new customers, or signing Y amount of new subscription revenue, for example – then sure, it might work.

But that kind of sole focus simply doesn’t exist in your typical startup, especially at the early stage. Startups don’t just need any customers or subscription revenue, they need quality customers and low-churn subscription revenue in order to scale growth.  This requires each part of a startup team to be working together to enhance the customer experience.

Further, startups need to pivot early and often, so the focus of this month may be obsolete in three months.  Startups want executives or advisors who will be able to create value through each of the pivots and won’t resist the change just to hit milestones.

This is why the time-vesting approach tends to work best for equity compensation, so long as management is attentive to performance. Having a refresh grant system that rewards high performers, and communicating the availability of such rewards to the internal team and to A-talent candidates, are keys to a successful time-vesting system.  Conversely, quickly confronting dead weight equity grants with low performers can ultimately preserve more of the rewards for the rest of the team.

If you want your team to win, whether in the NFL playoffs or in the startup world, similar rules apply: set up your incentives so they reward the players who put the team first.

If you want your team to win, whether in the NFL playoffs or in the startup world, similar rules apply: set up your incentives so they reward the players who put the team first. 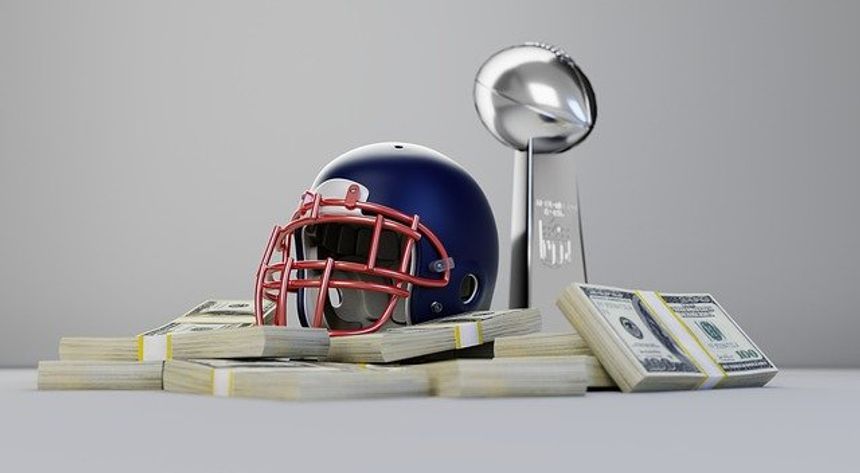 Jordan Koss
Partner
By Paul Benson
Food and beverage companies' climate claims are being scrutinized in lawsuits over what qualifies as “sustainable” and “recyclable”...

Patrick Mahomes & Josh Allen have a combined $697M remaining on their contracts.