New EU findings call for the end of BPA in food packaging. How will FDA respond?

Ever since I started practicing law in the food and beverage space over three decades ago (sigh) the use of BPA in food packaging has been an issue of controversy. For years various groups have claimed that bisphenol-A, or BPA, an ingredient used in polycarbonate plastic and epoxy resins that is added to everything from Tupperware to liners in canned goods and bottle tops, can leach out of plastic and into food, leading to a myriad of health problems. FDA has maintained the the current levels of BPA in food packaging are safe.

The European Food Safety Agency recently issued a report that concludes the new “safe level” of BPA exposure is roughly 5,000 times lower than what most Americans are exposed to. Based largely on these findings, a petition filed by the Environmental Defense Fund, Breast Cancer Prevention Partners, Clean Water Action/Clean Water Fund, Consumer Reports, Endocrine Society, Environmental Working Group, Healthy Babies Bright Futures, Dr. Maricel Maffini, and Dr. Linda Birnbaum (the former director of the National Institute of Environmental Health Sciences and National Toxicology Program), asks the FDA to limit BPA in food packaging and other food contact materials to less than .5 parts per trillion in food, which is below what today’s tests can accurately detect. The next effect of such a limit would be to eliminate the use of BPA in food packaging.

Because this is not the first time calls have been made to ban BPA in food packaging, there is a part of me that wants to say "I've seen this movie before." This time, however, I am not sure how it will end. The EFSA data appears to be powerful and the EU is likely to all but ban BPA in food packaging in the near term. Will FDA follow suit? Like others in the food and beverage space, I'll be keeping a watchful eye on this newest iteration of a long-fought controversy.

The petition, from a group of doctors, scientists, and health and environmental organizations, comes on the heels of new findings from European regulators that bisphenol-A, or BPA, can impact people’s health at levels much lower than previously thought. The European Food Safety Authority — Europe’s FDA equivalent—has recommended slashing the recommended daily dose by 100,000, which would more than likely mean BPA could not be used in food contact materials. 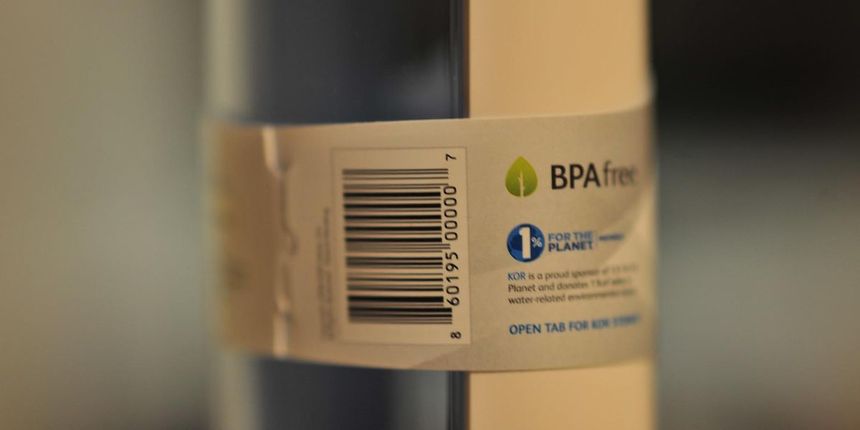