Clients will often ask whether they should report an actual or suspected safety issue to the Consumer Product Safety Commission ("CPSC"). If the client falls within CPSC's jurisdiction, my legal advice often parrots that of the CPSC's staff: "when in doubt, report." And now my legal advice will include another proviso: "do so right away," or you might face a hefty fine.

That is what happened to a workout equipment manufacturer who failed to immediately report safety issues associated with its weigh-lifting pulley machines. The machines were subject to a recall in 2017 but not before 48 incidents and 31 injuries had occurred. The CPSC ultimately levied a $6.5 million civil penalty on the company, in addition to requiring it to maintain "an improved compliance program" and "maintain a system of internal controls and procedures to ensure that information required to be disclosed . . . to the Commission is recorded, processed and reported in accordance with applicable law," the agency said in an announcement.

While I suspect there won't be many clients who like getting this legal advice, I am certain they would rather report now, instead of paying a huge fine later.

The Vancouver, Washington-based company did not swiftly inform the agency that it was aware of 55 instances of part failures, about 11 of which caused cuts to the head requiring stitches or surgical staples, the agency said. The civil penalty agreement is expected to be published sometime this month, but the commission voted 4-0 in accepting a provisional deal. 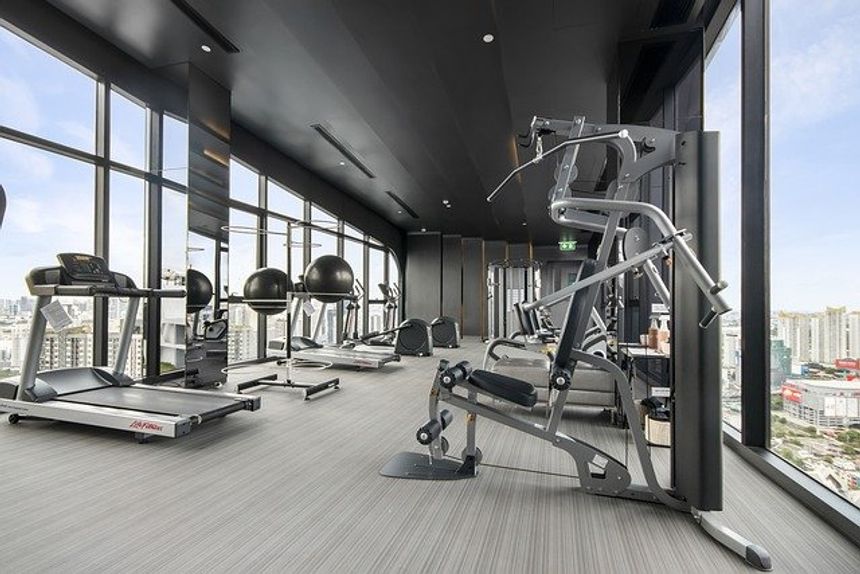