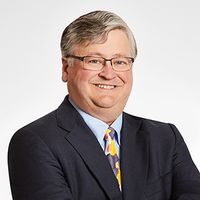 The “big” news in the venture capital business over the last couple of years has mostly been about big and bigger things.  Fund sizes, deal sizes, valuations – they’ve all been setting records.  According to Pitchbook, 2021 saw 63 venture funds close on $500 million or more; the average fund size approached $200 million; and there are now more than 1,000 Unicorns wondering about the private markets.  Any way you cut the data, the (surprising) lesson of the Covid era to venture capital investing seems to be “big is good, and bigger is better.”

It turns out that while big funds and big deals have been getting most of the press, sub-$50 million “micro-funds” have also been proliferating as never before.  In 2021, close to 400 micro-funds closed (a record), with a median size of $10 million and an average size of $15 million (all data from Q2 2022 PitchBook Analyst Note: Micro-Funding Opportunity | PitchBook ), including a record number of micro-funds closed in noncoastal emerging markets.

On the other hand …

In the aggregate, those 400 or so micro-funds closed on an aggregate of $5 billion.  That may sound like a healthy chunk of change, but in the context of the aggregate venture capital market closing on $129 billion, it looks more like chump change.

So, which is it?  Is the recent proliferation of micro-funds a venture capital storyline, or just a footnote?

Count me in the storyline camp, for several reasons.

Overall, then, while it’s true that the growth in the number of micro-funds hasn’t made much of a dent in the industry’s total capital under management, these funds are playing a crucial role in finally delivering (ok; it is still early) on the long-rumored advance of the high risk/reward entrepreneurship inland from the coasts.  And giving smaller, less established limited’s an on-ramp to venture investing.  And for both of those reasons, the chump change these funds manage is having an outsized impact on the future of high risk/reward entrepreneurship and investing generally.

According to Pitchbook, 2021 saw 63 venture funds close on $500 million or more; the average fund size approached $200 million; and there are now more than 1,000 Unicorns wondering about the private markets 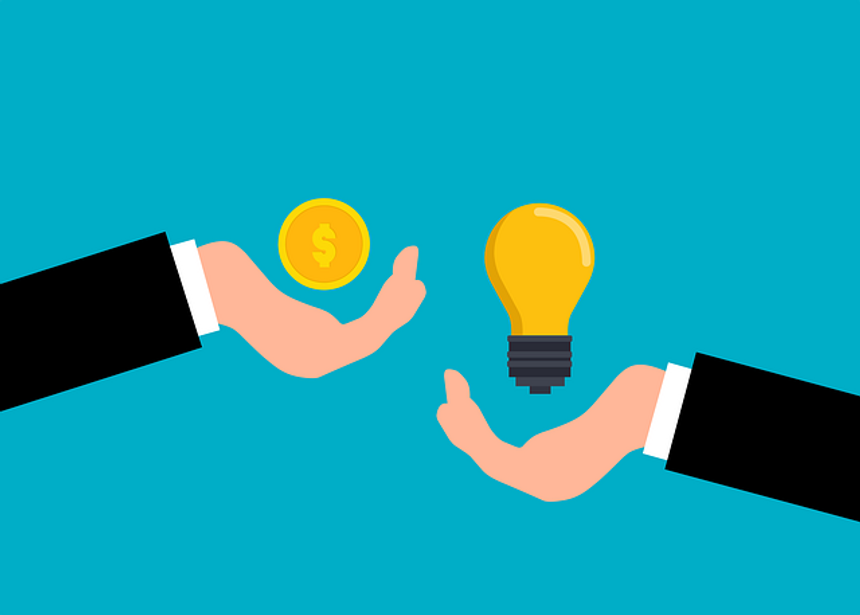 Great report from @pitchbook about the proliferation of micro-funds. https://t.co/C1k4BMrqeP

More posts by the authors

Picking a Lawyer for your Startup
Paul Jones

The Board of Directors - Many Perspectives: One Constituency
Paul Jones
Recent posts from Michael Best