Too good to be true? Beyond Meat is sued (twice) over allegedly bogus protein content claims.

One of the fastest growing areas in the food and beverage industry is meat originating from something other than animals. Beyond Meat is a leading producer of plant-based meat alternatives. Like other companies in this space, Beyond Meat touts the health and environmental benefits of its products in its advertising. Perhaps not surprisingly, animal-based meat companies have repeatedly expressed skepticism over the validity of these claims. Now add a group of consumers and one of Beyond Meat's competitors to the list of skeptics.

Beyond Meat's protein content claims are being challenged in two lawsuits filed on May 31 (by a group of consumers) and June 1 (by its competitor) alleging that Beyond Meat miscalculates and overstates the protein content and quality of its products by as much 30%. These lawsuits strike at the very heart of the controversy over plant-based alternatives to traditional meat products. Are they as healthy as they say they are?

Like many food and beverage attorneys, I will be keeping a close eye on this litigation. Its outcome could have dramatic impacts on the future of meat in all of its present and future forms.

On May 31, a group of consumers filed a complaint for damages, alleging that Beyond Meat has committed unjust business practices by misrepresenting the nutritional benefits found in its products. As stated, the company “miscalculates and overstates” the protein content and quality of its products. Just a day after, Beyond Meat and its CEO Ethan Brown has been hit by another complaint brought by its competitor Don Lee Farms “DLF” claiming that “the daily protein value on Beyond Meat’s flagship products is overstated by up to 30%.” DLF furthers that, unlike unsupported marketing claims, the testing result was backed by hard science and data. 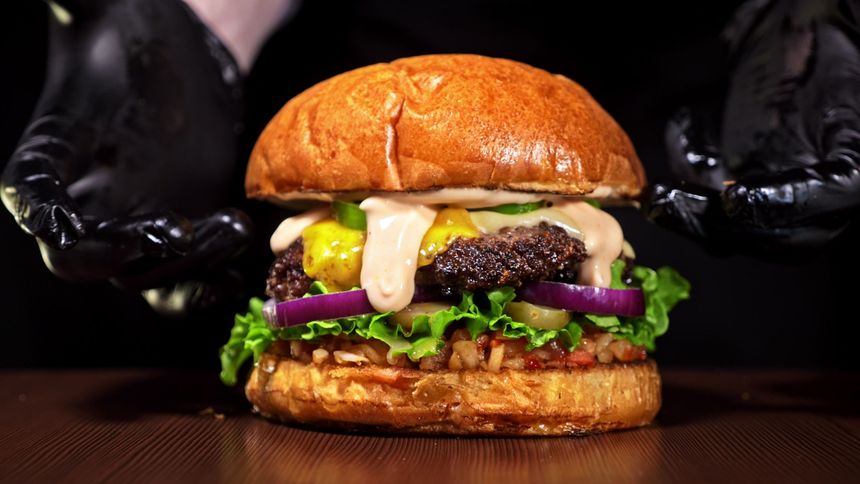