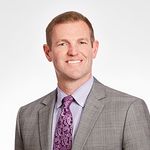 On September 19, 2022, a panel of three appellate judges for the 3rd Circuit heard oral argument in a closely-watched case, In re LTL Management LLC, Case No. 22-2003.

LTL Management, LLC (“LTL”) which is short for “Legacy Talc Litigation,” is a talc liability spin-off of a Johnson & Johnson subsidiary (“J&J”).  J&J transferred its talc-related tort liabilities to the newly created shell entity, LTL, while transferring its profitable operating assets to another company eventually called J&J Consumer, Inc. (“New J&J”). The transaction scheme uses Texas’ divisive merger statute, T.B.O.C. § 10.001 et seq., to divide a company into multiple entities and split up its assets and liabilities.  This process has been dubbed the “Texas Two-Step” when employed in previous cases.

Unlike a typical merger that combines two entities, a divisive merger divides one company into multiple parts.  The assets and liabilities of the dividing entity are allocated among the new entities.  A divisive merger is not an “assignment or transfer” of the dividing entity’s assets or liabilities under Texas law. See § 10.008(a)(2)(C).  All assets, liabilities, and obligations of the dividing entity vests in the entities to which they are allocated under the plan of division. See § 10.008(a)(3).  Texas law has permitted divisional mergers for decades and several other states have since enacted similar statutes. See 15 Pa. Cons. Stat. § 361; Ariz. Rev. Stat. Ann. § 29-2601; Del. Code Ann. tit. 6, § 18-217(b)-(c).

Just a couple of days after LTL was formed and loaded up with talc liabilities, it filed Chapter 11 bankruptcy.  At the same time, New J&J sought and eventually obtained relief from the U.S. Bankruptcy Court in New Jersey (Judge Michael Kaplan) to “stay” all talc litigation pending against J&J and New J&J despite not having filed bankruptcy themselves.  In February 2022, Judge Kaplan granted the non-debtor stay request and, after considering a motion to dismiss the bankruptcy case on the grounds of bad faith, decided not to dismiss LTL’s bankruptcy case.

The Official Committee of Talc Claimants (the “Talc Committee”) filed a direct appeal to the 3rd Circuit after the Bankruptcy Court did not dismiss LTL’s underlying bankruptcy filing. The Talc Committee is joined by the U.S. Trustee and various amici curiae including seven top bankruptcy law professors at Harvard, Northwestern, and U.C. Berkeley, among others.

At oral argument on September 19, 2022, counsel for the Talc Committee argued that the Texas Two-Step violates fundamental principles of the bankruptcy code—primarily the “absolute priority rule,” which generally requires that all creditors must be paid before equity may receive any distribution or retain their interests in a debtor.  The Talc Committee argued that allowing New J&J to continue business as usual, including paying sizeable dividends to shareholders, was in contravention of the absolute priority rule because legitimate talc claimants were frozen in place in LTL’s bankruptcy case.

During oral argument, one judge on the panel asked whether the result would have been different if LTL was originally set up as a separate subsidiary to shield potential liability. Committee counsel conceded that perhaps that would be legitimate because the company would have been operated for years, but that the Texas Two-Step is different because the company did not exist until 2021 and filed bankruptcy just a few days after being formed.  “When the sole purpose is to disrupt . . . and evade [the Code’s] underlying principles” then you have a problem, argued counsel for the Talc Committee.  In other words, the Chapter 11 case of LTL was just “a bankruptcy to avoid bankruptcy” of J&J—which should be the debtor here, he argued.

The panel of three judges also wrestled with how to apply the legal standards under the dismissal statute to LTL’s situation.  The judges pointed out that LTL does in fact appear to be insolvent and perhaps it (alone) may not be acting in bad faith; rather, LTL appears to have used the Texas divisive merger statute legally.  The panel also asked whether a bankruptcy court would have jurisdiction over New J&J and other non-debtor entities if those are the parties that have concocted the scheme in “bad faith” under the statute.

If the 3rd Circuit reverses and holds that LTL filed in “bad faith,” then under the Code, LTL’s bankruptcy case would likely be dismissed.  It is unclear however, what remedy would exist if LTL’s underlying case is dismissed.  As one judge on the panel noted, it seems that some other action like a fraudulent conveyance action or attack against the Texas law itself might need to occur.

Dismissal of LTL’s bankruptcy case would not necessarily mean that the talc claimants have a clear path to sue New J&J directly.  In particular, § 10.008(a)(5) provides that any lawsuits “pending” at the time of the divisive merger “may be continued as if the merger did not occur.”

But the statute is less clear on whether future lawsuits may be brought against original J&J or New J&J.  The Texas law states that only the surviving domestic entity that had liability at the time of the merger—and “no other new domestic entity or non-code organization created under the plan of merger” that is not specifically allocated the obligation—can be liable. § 10.008(a)(4).  A reasonable reading of this section could mean that the original J&J entity would have liability for inchoate talc claims, but New J&J (which assumed all assets but no liabilities) would not.  As Judge Kaplan concluded (in the underlying bankruptcy case), “where the dividing entity does not survive . . . and the plan of merger allocates a particular liability or obligation to a single new entity, that designated new entity is exclusively liable for that obligation.” See § 10.008(a)(4).

During oral argument, one judge on the panel asked whether the result would have been different if LTL was originally set up as a separate subsidiary to shield potential liability. Committee counsel conceded that perhaps that would be legitimate because the company would have been operated for years, but that the Texas Two-Step is different because the company did not exist until 2021 and filed bankruptcy just a few days after being formed. 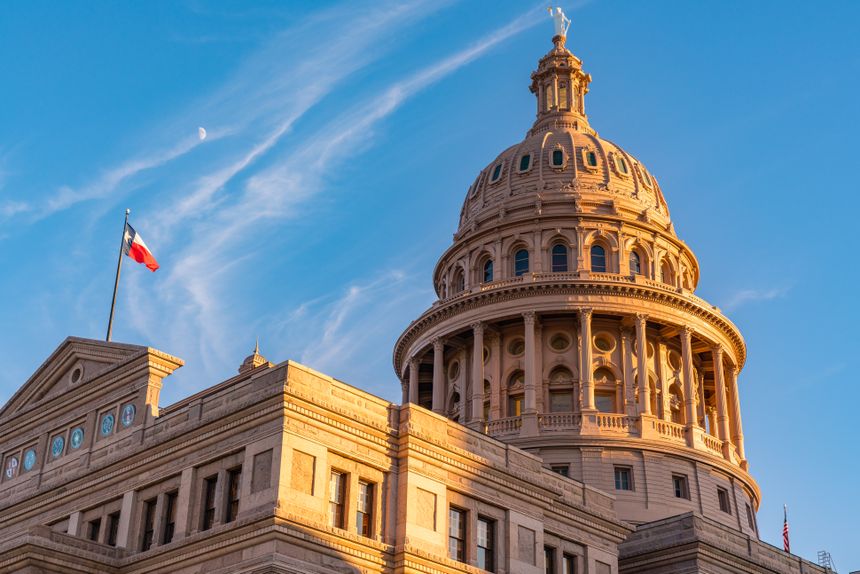 Justin Mertz
Partner
By Paul Benson
Food and beverage companies' climate claims are being scrutinized in lawsuits over what qualifies as “sustainable” and “recyclable”...