Please feel free to contact us for additional information, guidance or support for re-filing your Assumed Business Name. 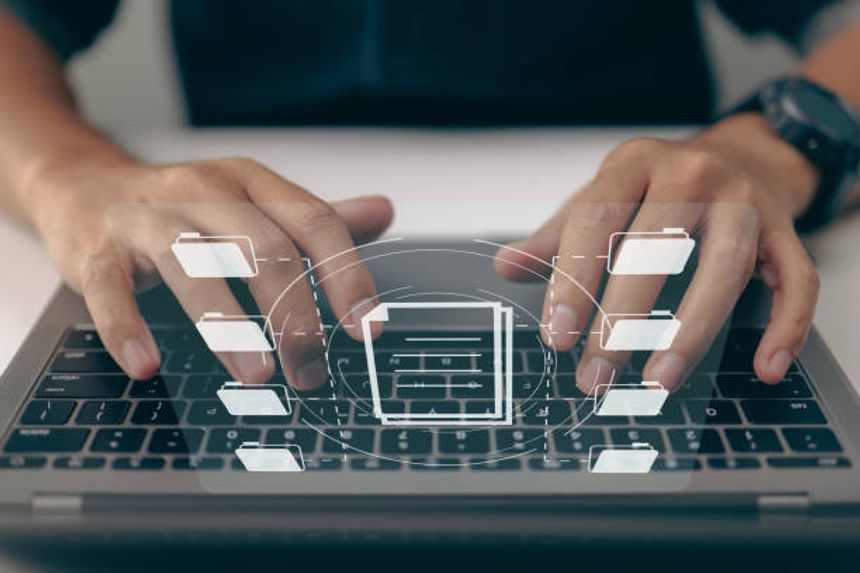