Ever heard of "greenwashing"? Here's what everybody needs to know about this trend in food and beverage marketing litigation. 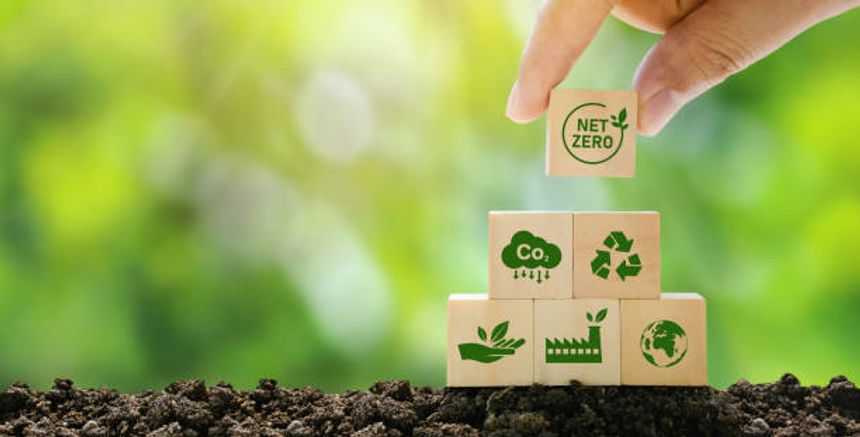 Food and beverage companies' climate claims are being scrutinized in lawsuits over what qualifies as “sustainable” and “recyclable” products. This is due in part to the fact that there is little regulatory guidance in this area. Thus, the judicial opinions coming out of various jurisdictions are mixed as to what companies can and can’t say about the climate impact of their products.

Coca-Cola recently won two lawsuits—one in California and another in the District of Columbia—where the courts determined that its environmental statements were aspirational goals, not specific promises to consumers, and therefore were not misleading. But another judge in California rejected Nestle’s motion to dismiss a case about the allegedly misleading marketing of its hot cocoa, where the plaintiff claimed she was deceived by false social and environmental statements that were made on the packaging. McDonald’s has also been sued in Illinois over its “farm to fork” claims. The suit contends this marketing is false because its product packaging contains chemicals that are dangerous to consumer health and harmful to the environment. McDonald’s has filed a motion to dismiss that is yet to be decided.

The Federal Trade Commission (FTC) does have "green guides" that are designed to help companies avoid making environmental marketing claims that are unfair or deceptive under Section 5 of the FTC Act and other laws. Indeed, the FTC can bring enforcement actions if the marketing does not fit within the guides. But these guides were originally promulgated in 1982 and were last updated in 2012. Since then, the consumer demand for transparency in advertising specifically related to the climate impact of the products they purchase has increased exponentially.

I expect these "greenwashing" lawsuits will continue to be filed in 2023 and beyond, until the FTC and other regulatory bodies better clarify the type of marketing that is allowed in this area.

Lawsuits about companies’ environmental claims are dredging up questions about if their climate-related statements are merely lofty intentions or a direct promise to consumers.