I told you so: $19M civil penalty against Peloton is one of the first of many in what should be an active year for the CPSC. 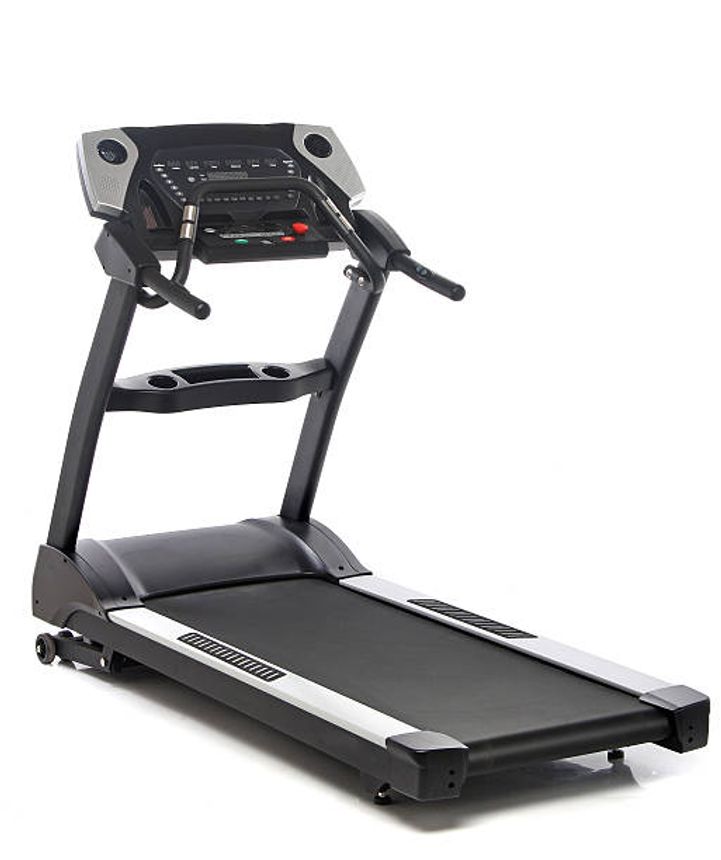 I authored a post on December 23, 2022, predicting that the Consumer Product Safety Commission ("CPSC") would aggressively enforce, penalize, and litigate against consumer product manufacturers in 2023. As expected, CPSC started the year off with a $19.1M civil penalty against Peloton, arising out of the exercise equipment manufacturer's handling of the 2021 recall of its Tread+ treadmills.

The focus of the fine is on the fact that Peloton did not immediately report to CPSC and recall these products after receiving over 150 reports of people, pets, and objects being entrapped under its rear roller, leading to the death of a 6-year-old child and more than a dozen injuries, including broken bones, lacerations, abrasions and friction burns. CPSC was also critical of Peloton's unlawfull distribution of the treadmills from May to August of 2021 "after the firm had been informed of the commission's approval of a voluntary corrective action plan," said CPSC Chair Alexander Hoehn-Saric in a written statement. Under the parties' settlement agreement, in addition to paying the civil penalty, Peloton must boost its internal controls to ensure compliance with the Consumer Product Safety Act and file annual reports with CPSC for the next five years.

The 2021 recall led to class action lawsuits in California, New York and Delaware against Peloton and its executives. The California and New York cases have reportedly settled. The Delaware case is still pending.

I will be keeping a watchful eye on CPSC's enforcement activities over the next twelve months. I expect this will not be the last significant civil penalty against a consumer product manufacturer that we see in 2023.

The CPSC alleged that, beginning in December 2018 and continuing into 2019, Peloton accumulated more than 150 reports of people, pets and objects being pulled underneath the rear of the treadmill and the death of at least one child.