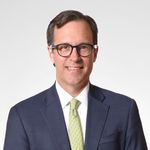 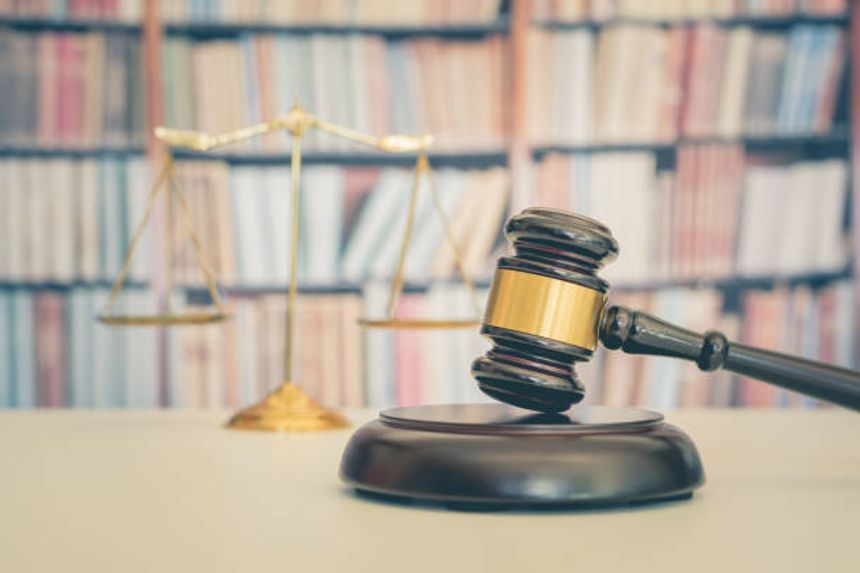 To the surprise of few, the United States Supreme Court has agreed to review two recent decisions from the Seventh Circuit Court of Appeals regarding the False Claims Act's scienter standard, which requires a defendant to act "knowingly" or with "reckless disregard" or "deliberate indifference" to the truth.

In U.S. ex rel Schutte v. Supervalu, Inc. and U.S. ex rel Proctor v. Safeway, the Seventh Circuit imported the scienter requirement the Supreme Court applied to the Fair Credit Reporting Act. The court absolved two pharmacy chains of FCA liability because the prices they submitted for payment by Medicare and Medicaid were based on objectively reasonable interpretations of ambiguous regulations and there was no authoritative guidance foreclosing that interpretation. The Seventh Circuit concluded it was irrelevant whether the pharmacies subjectively believed the interpretation; as long as it was plausible - even if it turned out to be incorrect - and viable, it would defeat liability.

When asked by the Court whether it should hear the case, the U.S. Solicitor General urged the Court to do so and argued that the Seventh Circuit's interpretation could provide a loophole for defendants to escape liability based on an after-the-fact rationale that played no actual roll in the defendant's pricing decisions. The Court is expected to address whether the FCRA standard announced in Safeco Ins. Co. of America v Burr is appropriate for application to the False Claims Act.

[T]he government argued that the Seventh Circuit had taken "the most extreme position" that could be taken when adopting Safeco into the FCA context and wrongly made defendants' subjective beliefs irrelevant to the determination of scienter.

James Fieweger
Partner
By Paul Benson
Food and beverage companies' climate claims are being scrutinized in lawsuits over what qualifies as “sustainable” and “recyclable”...