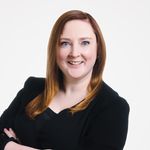 Hermès, a major luxury goods player, sued artist Mason Rothschild in January 2022 claiming that his NFT (non-fungible token) infringes on Hermès' intellectual property, namely its trademark rights and its famous (and famously expensive) Birkin handbag. Hermès believes that Rothschild's digital work will confuse customers as to its source, whereas Rothschild believes his work is art and protected under the First Amendment. Both parties submitted arguments asking for summary judgment in their favor, but the judge denied to rule and has given the greenlight for a trial.

This case will be a momentous turning point for Web3 and digital goods; the fact that the judge refused to rule on summary judgment underscores this point. It will hopefully shed some light on how artwork and the First Amendment interact with consumer goods and NFTs and how far a brand's rights in its trademarks or products extend in the digital space.

The question remains: to what extent are real-world trademarks enforceable in the digital world? We'll be watching this case closely to determine how best to bolster rights in the digital sphere.

In a case that could set a legal precedent for future digital assets, and what artists can and cannot create and render virtually, Hermès will go to trial against artist Mason Rothschild over his Metabirkin NFTs, set to begin 30 January. Both Hermès and Rothschild had pushed for a summary judgement without a full trial, however, these motions were denied. 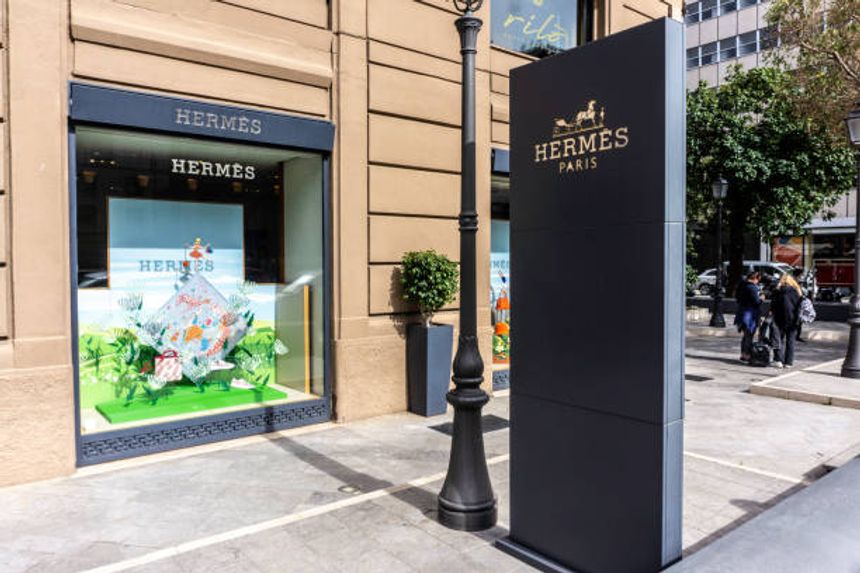 Laura Lamansky
Associate
By Paul Benson
Food and beverage companies' climate claims are being scrutinized in lawsuits over what qualifies as “sustainable” and “recyclable”...