The debate over carbs moves to a new battleground: the U.S. government's upcoming dietary guidelines.

The government is expected to finalize its new dietary guidelines in December. The current draft recommends Americans get roughly half their calories from carbohydrates. The "low-carb" movement, which includes many in the plant-based foods industry as well as coalitions of doctors, academics, advocates and consumers, think that is a bad idea that will prolong America's high rates of obesity and diabetes. Opponents of the "low-carb" approach say it is an oversimplification that fails to acknowledge the role that good carbs (from certain fruits, vegetables and whole grains) play in a healthy diet, as opposed to bad carbs (from certain highly processed foods and some sodas). At the moment, the federal advisory committee appears to be sticking to its earlier recommendation. The only thing that is certain is that once the guidelines come out, one of these groups will likely be unhappy.

Low-carb advocates believe the current guidelines—which recommend Americans get about half their calories from carbohydrates—are partly to blame for America’s high rates of obesity and Type 2 diabetes. Lining up against them are supporters of plant-based diets, among others, who argue that low-carb diets often include too much saturated fat from meat and dairy products and neglect important sources of nutrients like fruit, certain vegetables and whole grains. 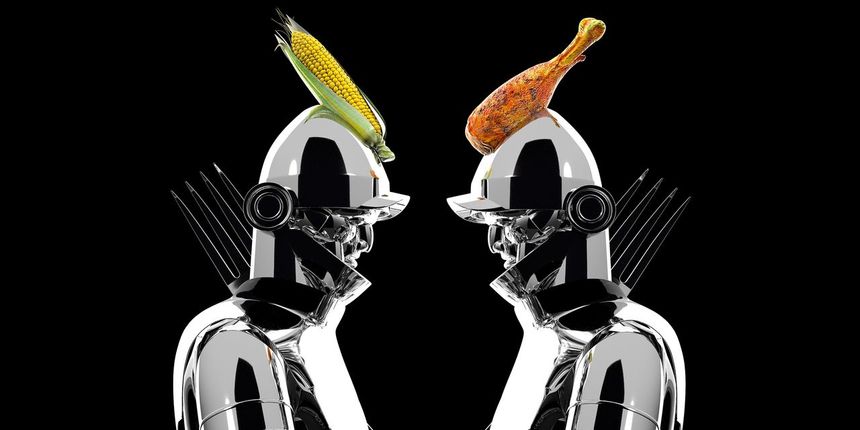