Rakuten doesn’t get it. What’s wrong about Chinese Investment?

It seems that Rakuten Group chief does not understand why US and Japanese governments closely watch Rakuten’s move, after Rakuten accepted Tencent’s investment.

When we imagine that a big Chinese company related to Chinese government obtains a decent percentage of equity of Amazon, we all understand why the governments are worried about the Rakuten’s transaction.

Since Rakuten tries to expand its e-commerce business in the U.S. in addition to Japanese business, the company needs to understand the importance of FIRRMA regulations.  Rakuten appears to believe any investment transaction is okay, as long as Rakuten does not accept any board of directors dispatched from Tencent.

Rakuten Group, Inc. chief Hiroshi Mikitani on Friday rebuffed concerns about the outflow of information to China, after a spotlight was shined on the company over receiving an investment from a subsidiary of Chinese tech giant Tencent Holdings Ltd. 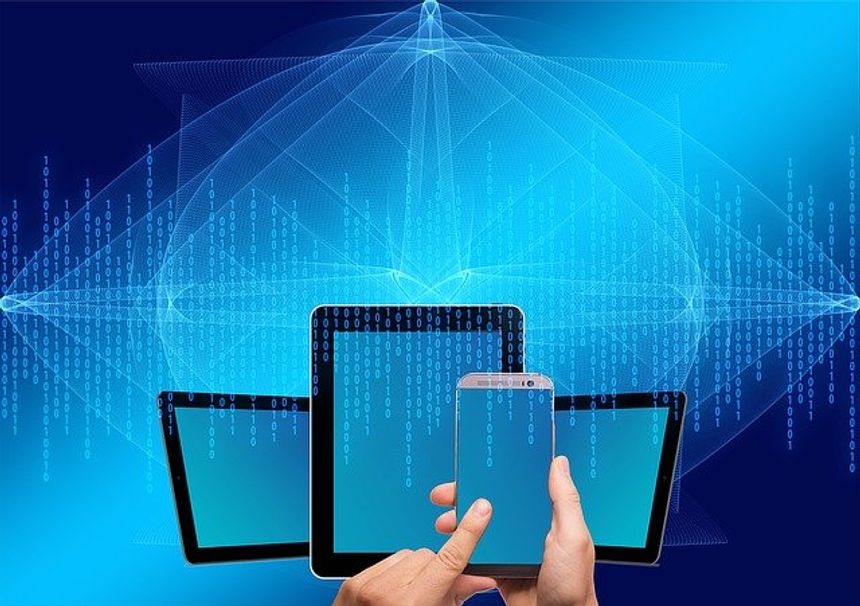 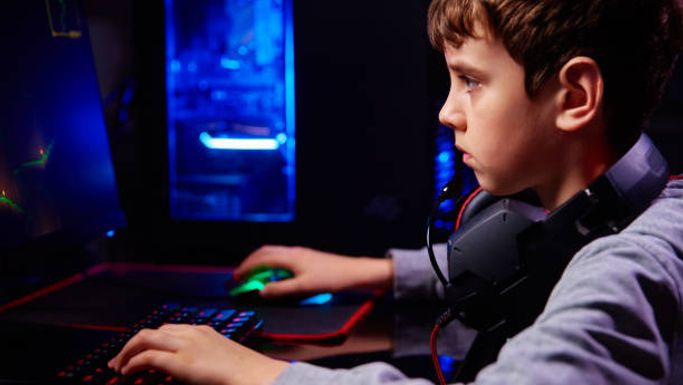 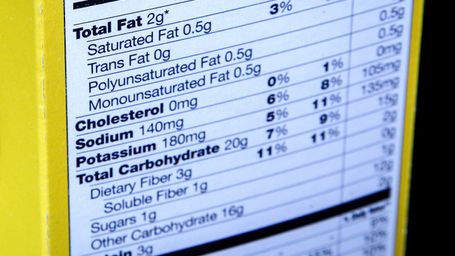 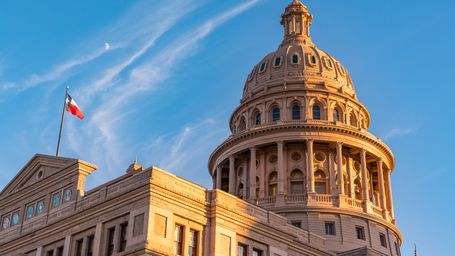 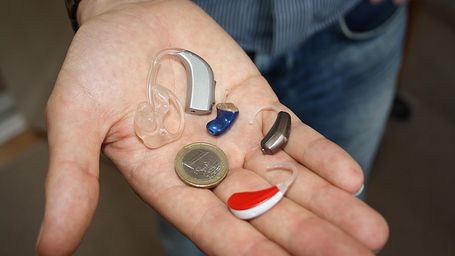