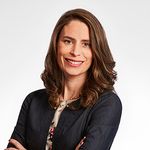 Hopefully the ink never dried on any business's worker classification evaluation under the Trump Administration's January 7, 2021 DOL Independent Contractor classification Final Rule initially scheduled to be effective in March 2021.  Today, the DOL officially announced the withdrawal of the January 7th Final Rule.  The Trump Administration's Final Rule mirrored the economic realities test, giving weight to the first two factors: the nature and degree of control over the work & the worker's opportunity for profit and loss.  Support for the realities of gig economy workers was one of the stated reasons for moving it forward.

U.S. Secretary of Labor Marty Walsh was quoted on the DOL website stating that the rescission of the prior Administration's Final Rule "will help preserve essential worker rights and stop the erosion of worker protections that would have occurred had the rule gone into effect."

While this rollback may make independent classification decisions more difficult to demonstrate in many jurisdictions, in other cases where state law is already strict, such as California which follows the ABC test, this announcement may have little impact.  Still, businesses must be mindful of this development even when potential workers are asking to be classified as independent contractors.

The U.S. Department of Labor today announced the withdrawal – effective May 6 – of the “Independent Contractor Rule,” to maintain workers’ rights to the minimum wage and overtime compensation protections of the Fair Labor Standards Act. The department is withdrawing the rule for several reasons, including: The independent contractor rule was in tension with the FLSA’s text and purpose, as well as relevant judicial precedent. The rule’s prioritization of two “core factors” for determining employee status under the FLSA would have undermined the longstanding balancing approach of the economic realities test and court decisions requiring a review of the totality of the circumstances related to the employment relationship. The rule would have narrowed the facts and considerations comprising the analysis of whether a worker is an employee or an independent contractor, resulting in workers losing FLSA protections. 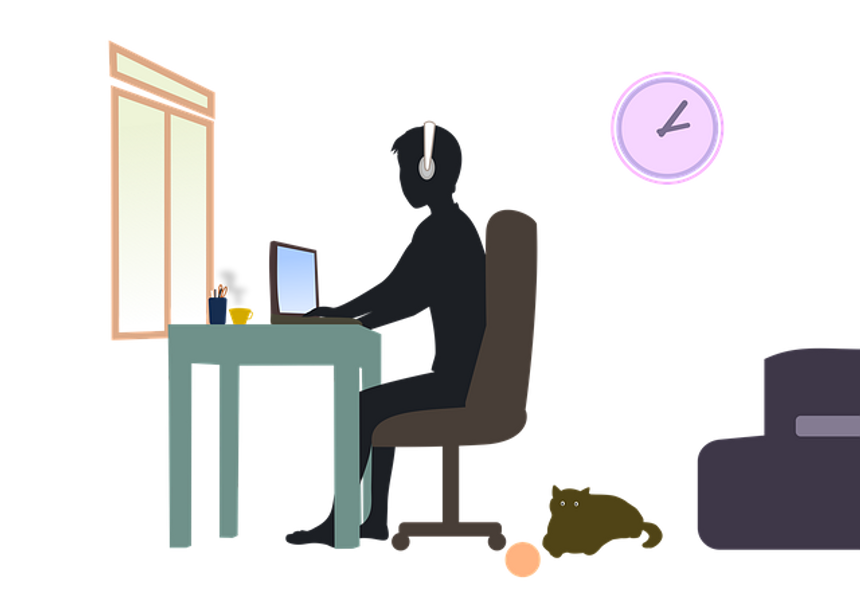 Effective May 6, we have withdrawn the Independent Contractor Rule in order to maintain workers’ rights to the minimum wage and overtime compensation protections of the Fair Labor Standards Act: https://t.co/NP25ns7bxi

Great news for gig workers and others misclassified as independent contractors! All workers deserve basic rights like minimum wage and overtime pay.

This is yet another step @SecMartyWalsh and @POTUS are taking to protect essential workers.https://t.co/XYNCqO5xE5

This is a VICTORY for hard-working truck drivers & their families, fair labor practices & our fight to end wage theft!