Are you reading this? SCOTUS to decide whether City of Austin's Billboard Rule is an unconstitutional content-based restriction under First Amendment

If you are reading the words in this post, then you understand the driving issue at the heart of the Supreme Court's next First Amendment free speech case, City of Austin v. Reagan National Advertising of Texas, et al.

What's at stake? The constitutionality of every sign ordinance in the country, potentially.

But do regulations restricting location and technology run afoul of the First Amendment as unconstitutional "content-based" restrictions?  That's the question now before the Court.

A city of Austin regulation allows digital billboards on the property of businesses that are advertising their products ("on-premises" signs), but prohibits them anywhere else ("off-premises" signs). Austin argues that regulations based merely on location and technology do not violate the First Amendment. The respondents, who were denied permits to digitize off-premise signs, call Austin's arguments irrelevant government justifications for an otherwise content-based restriction. The Fifth Circuit sided with the respondents, ruling the ordinance was "content-based," reasoning to determine whether a sign is "off-premises" and therefore able to be digitized, then the government needs to read the sign, and it is an "obvious content-based inquiry." Austin failed to satisfy the strict scrutiny standard with its public safety and aesthetic-based arguments, so the Fifth Circuit ruled the regulation unconstitutional.

If the Court affirms the Fifth Circuit and its reasoning, then many, if not most, sign ordinances might become unconstitutional "content-based" regulations under the First Amendment because all signs require the reader to ask: who is the speaker and what is the speaker saying? That outcome is not certain, however, because a plurality of Justices wrote or joined concurrences in Reed expressing a range of concerns about the majority opinion's expansive reasoning. Reed changed the legal landscape for content-based regulations. The Court may now see an opportunity to clarify or rein Reed in.

Just don't expect the Court's decision to be published on a billboard. Watch for Michael Best's analysis of this upcoming First Amendment free speech case.

"Cities all across the country, including Austin, must grapple with balancing the public policy needs of ensuring traffic safety and protecting local aesthetic values while also allowing ample room for free speech in advertising," the city wrote. "We believe our ordinances do that and are pleased that the Court now has given us an opportunity to explain why what we've done achieves the correct balance." 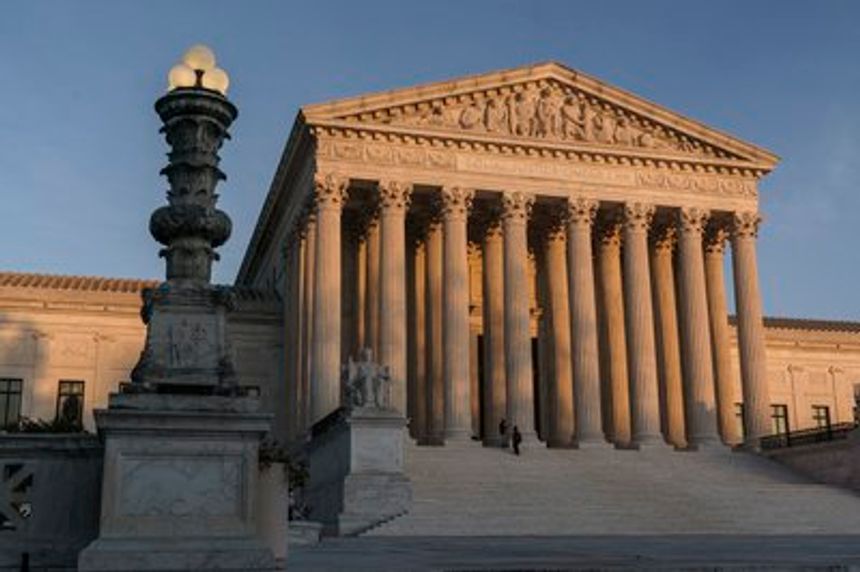