It remains to be seen whether the FTC or any other federal agency will act on the non-compete directive and, if so, the scope of any rulemaking (e.g., might more leeway be given where employees possess trade secret or other confidential information). Even if change does not occur at the federal level, the directive may drive state and local level legislation as more states enact measures to restrict the use of non-competes. For instance, the Illinois legislature just recently passed a law containing sweeping changes for new non-competes. My colleagues have written about those changes here.

According to the EO, "[r]oughly half of private-sector businesses require at least some employees to enter non-compete agreements[.]" 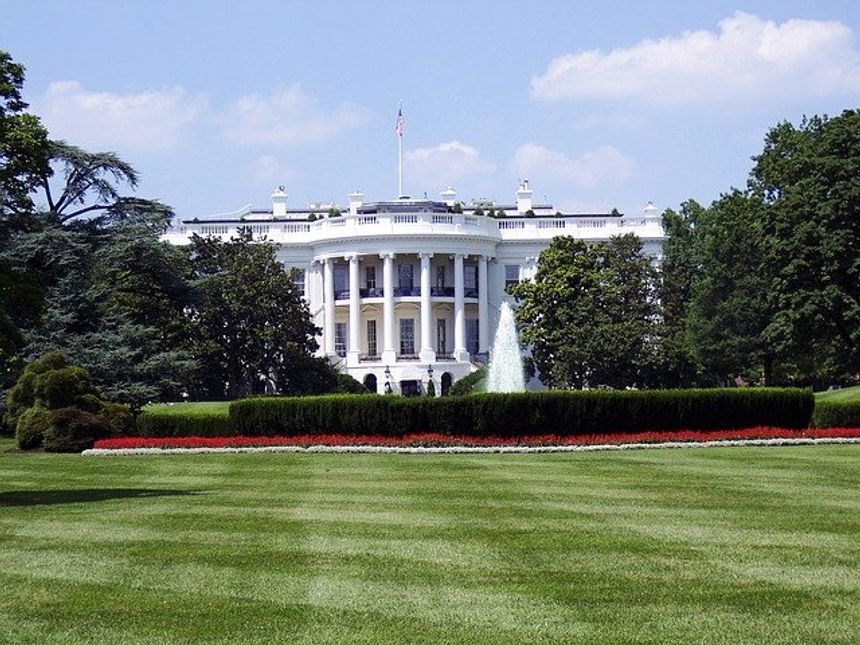 RECAP: Yesterday, @POTUS signed an Executive Order to promote competition in the American economy, which will lower prices for families, increase wages for workers, and promote innovation and even faster economic growth. Check out the fact sheet 👇🏿https://t.co/QiaNYlJ0Vo

Increased competition will drive down prices for all Americans. https://t.co/YEl9CFjJi6

President Biden knows that capitalism without competition isn’t capitalism—it’s exploitation. That's why he signed an executive order to maintain and increase competition across critical sectors including health care, wages, and the internet.