Go to Directly to Jail and Do not Pass Go! -- President Biden Issues Sweeping EO on Anticompetition 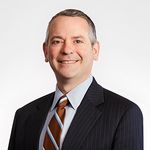 While Americans were getting away for the weekend (or still on vacation from the July 4th holiday), the White House released on Friday, July 9th an Executive Order that touches the four corners of the American economy.  The EO directs several federal agencies to take immediate action to address market consolidation and anticompetitive conditions in health care, pharma, agriculture, Internet service providers, and labor markets as a whole, including a potential federal ban on noncompetition provisions in employment contracts.  The EO also directs DOJ and FTC to explore unwinding  past "bad mergers" that prior Administrations did not object to!

No industry sector is spared as the Order touches on airlines (DOT), hearing aides (HHS), the shipping industry (Federal Maritime Commission) and agricultural equipment manufacturers (FTC), to name a few. Federal agencies will undoubtedly step up investigations and enforcement as well as undertake the various rulemakings as directed by the EO.  It will also be more difficult to get transactions approved that require HSR filings.

"This order affirms that it is the policy of my Administration to enforce the antitrust laws to combat the excessive concentration of industry, the abuses of market power, and the harmful effects of monopoly and monopsony -- especially as these issues arise in labor markets, agricultural markets, Internet platform industries, healthcare markets (including insurance, hospital, and prescription drug markets), repair markets, and United States markets directly affected by foreign cartel activity" 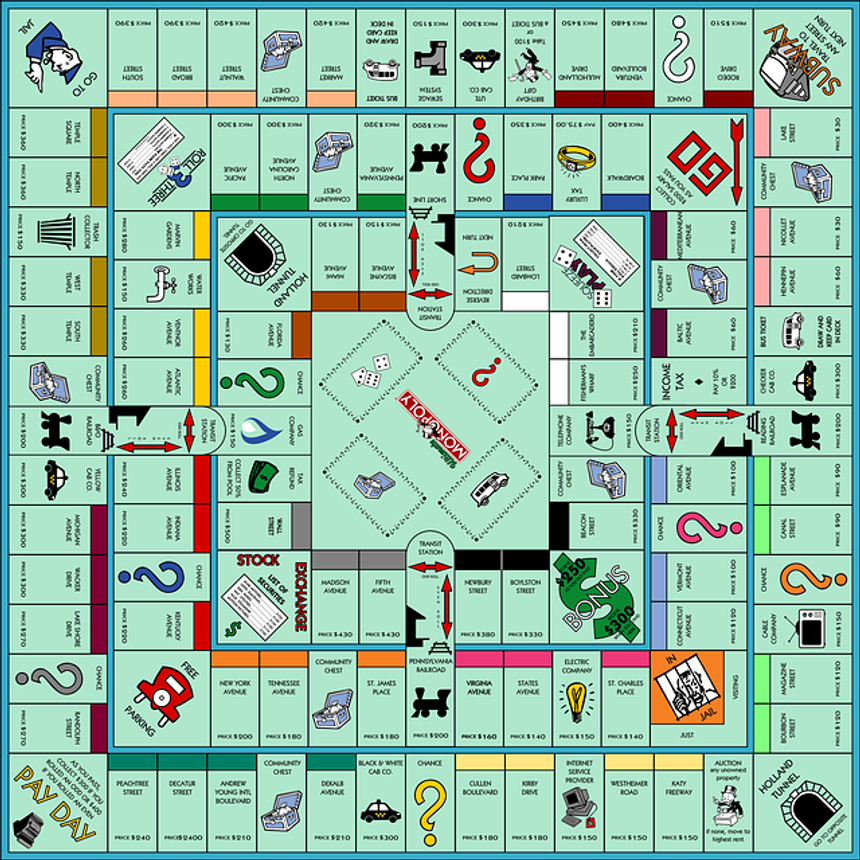