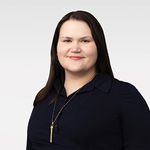 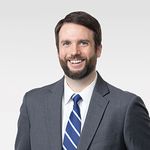 Democrats are turning to the filibuster-proof “budget reconciliation” process to pass this new human infrastructure plan, just as they did to pass with this spring’s American Rescue Plan. The $3.5 trillion dollar figure appears designed to strike a middle ground between progressives like Senate Budget Chairman Bernie Sanders (I-VT), who wanted upwards of $6 trillion in spending, and moderate Democrats, who wanted less.

However, the new plan’s ambitions are already busting the limits of the filibuster-proof reconciliation process: under Senate rules and precedent from the non-partisan Senate Parliamentarian, budget reconciliation can only deal with revenue and spending. Several policy proposals outlined on July 14, such as inclusion of the pro-union PRO Act, immigration reform, and creating a clean electricity mandate, don’t fit within these rules and may wind up on the cutting room floor. By charging ahead with the plan anyway, congressional Democrats will test the limits of reconciliation while appealing to voters watching at home.

What’s in the proposal? Many businesses are watching for how Democrats will find trillions of dollars to fund new investments. Democrats outlined several tax and revenue-raisers for their human infrastructure package:

Then there’s the investments and spending. MBS obtained a summary of the Democrats’ emerging plan, which we have included with our comments below. Some of the proposals are painfully vague, such as how long these proposed changes would last. Budget resolution typically covers ten years, but these changes could last for a longer or shorter time depending on how they’re drafted.

Immigration: In a win for progressives, the proposal is said to include a pathway to citizenship for “Dreamers” (undocumented immigrants brought to the U.S. as children) as well as immigrants with Temporary Protected Status (TPS) and farmworkers.

What’s next? The immediate next step is for the Senate and House Budget Committees to work together to draft identical budget resolutions for each chamber. These Budget Committees then send instructions to other congressional committees with jurisdiction over issues covered in drafting a final reconciliation plan. The committees of jurisdiction will take primary responsibility for fleshing out many now-hazy proposals: for example, the Senate Finance and House Ways and Means Committees will have a heavy load developing tax and revenue provisions, plus the proposal’s paid leave and prescription drug savings plans. Others likely to get involved are the Senate Environment and Public Works and House Energy and Commerce Committees on climate provisions; Senate and House Judiciary on immigration; and Senate Health, Education, Labor, and Pensions plus House Education and Labor on workforce and education rules. Once these committees all develop their portions, they will be combined into a final reconciliation proposal that can be approved in both chambers of Congress with simple majority votes.

While the timing for this process is unclear, Democrats want to assemble a draft budget resolution by the end of the month, while committees may need longer, potentially August and into September, to develop their portions of a final reconciliation bill.

What to watch: The package faces a long road ahead, but an agreement on a top-line dollar amount represents an important step forward. There are a number of key dynamics to keep an eye on as this advances:

Vote count. There are 50 Democrats in the Senate, which leaves zero margin for error. Each and every Democrat must vote yes, or the effort will fail. This imbues each Democratic Senator with a lot of power to shape the bill – and the ability to hold out to get what they want.

Details. As the proposal gets built out, there will be jockeying on dollar amounts for each line item. Hold-outs could siphon money to pet projects in exchange for a yes vote.

Is it paid for? Several Democrats have said they won’t support trillions in new spending that is not offset by cuts or revenue-raisers elsewhere. Deciding if this proposal is “paid for” is more complex than one might think: the Democrats’ proposal will rely on “dynamic scoring,” anticipating that the new package will stimulate the economy and create more revenue over time. However, Democrats previously derided dynamic scoring when Trump-era Republicans relied on it to justify corporate tax cuts in 2017. Further, non-partisan authorities like the Congressional Budget Office (CBO) and the Joint Committee on Taxation (JCT) may undercut Democrats’ arguments.

What about the House? Democrats in the House are relying on counterparts in the Senate to develop both a traditional and human infrastructure proposal for a vote later this year. Speaker Nancy Pelosi (D-CA) backed the new proposal in a letter to House counterparts on July 14. Pelosi is considered among the best vote counters in the history of the House. She will need to muster all her skills to get a fractious caucus to yes. She can only afford to lose five votes, so her margin for error is similarly thin.

Congressional Democrats will test the limits of reconciliation while appealing to voters watching at home. 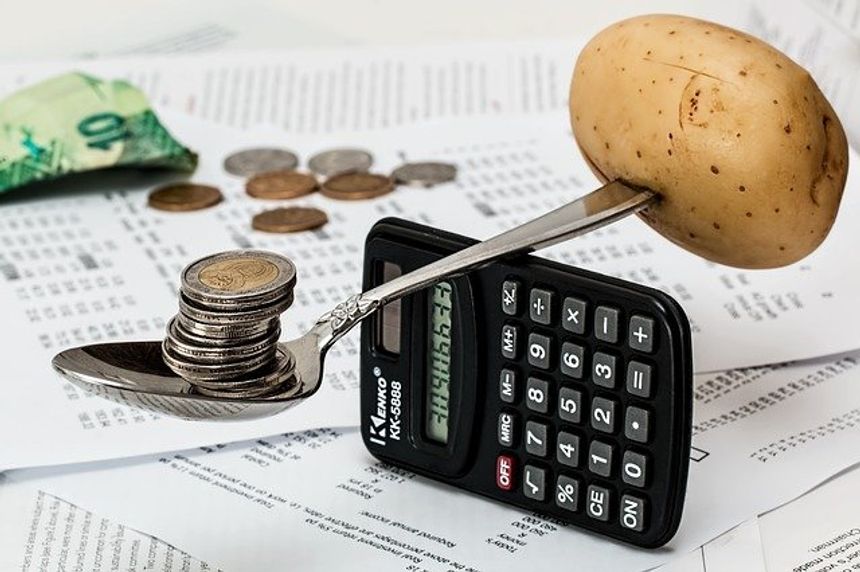 Mike Dankler
Principal
By Paul Benson
Food and beverage companies' climate claims are being scrutinized in lawsuits over what qualifies as “sustainable” and “recyclable”...