Can you mandate people be vaccinated? Yes, according to the DOJ.

A little bit of clarity has been added to the debate over whether or not public and private entities can require that people be vaccinated. In an opinion released earlier this week, the Department of Justice's Office of Legal Counsel said that federal law, including the Food, Drug and Cosmetic Act, does not prohibit a vaccine requirement. The FDCA had be cited by many vaccination opponents as authority for the proposition that such mandates are prohibited because of the Emergency Use Authorization status of COVID-19 shots. The DOJ's opinion rejecting that argument is consistent with virtually all of the decisions I have seen coming out of the courts and regulatory bodies. If you haven't been vaccinated yet, don't be surprised if you are told you have to be a few months down the road.

An opinion by the DOJ’s Office of Legal Counsel said federal law doesn’t prohibit public or private entities from requiring the vaccine – even with its EUA status. The opinion is dated July 6 but was released this week. 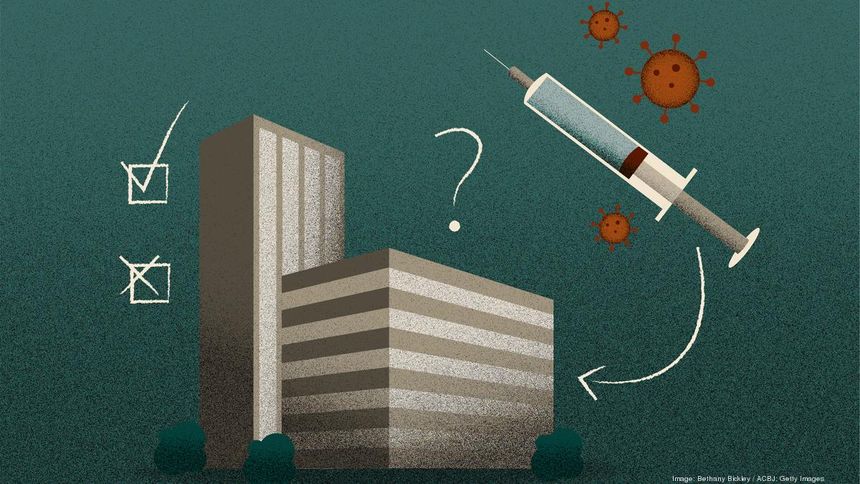