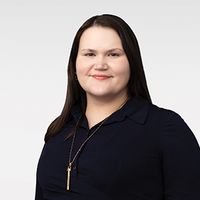 On September 8, 2021, House Democrats released a new pitch for stiff new monetary penalties against employers who engage in unfair labor and employment practices, the latest in a series of Democratic-led pushes to empower workers and organized labor in the private sector. These new penalties are pulled from the controversial Protecting the Right to Organize Act (PRO Act, H.R. 842), a comprehensive pro-labor bill which President Biden and most Democrats support, but many business groups have fought tooth and nail. Below, we examine the new proposal and how it compares to the PRO Act, plus the potential for this bill to become law.

How did we get here? Democrats have a rare opportunity to follow through on their election-winning promises for meaningful action against wealth inequality through labor and workplace reforms while they hold narrow control of Congress and the White House during the current 117th Congress. President Biden campaigned on the most "pro-union" platform in recent history, promising a higher national minimum wage, creation of a national paid family leave system, and other moves to "check the abuse of corporate power over labor." The Biden Administration is now pursuing many of these goals through executive action: for example, also on September 8, the National Labor Relations Board's (NLRB) General Counsel delivered a new memo calling for local authorities to impose strong penalties against employers who violate the National Labor Relations Act (NLRA), the primary federal law protecting collective bargaining. However, Biden cannot deliver all of these promises on his own, and Democrats' narrow control in both chambers means that even with the majority, they still lack the voting power to pass their most ambitious plans into law.

The PRO Act's journey through Congress so far highlights Democrats' challenges. The PRO Act, among other provisions, would grow the nation's pool of eligible union members by expanding the definitions of workers covered by the NLRA, including clarifying definitions of independent contractors and supervisors ineligible for union membership. The bill would also speed union organization by allowing unions to form via a "card check" or "majority sign-up" system without employers' current options to call for a further formal election. The PRO Act further overturns state-level "right to work" laws to allow unions to require all covered employees to pay union dues; prohibits striker replacements and retaliation; and bans employers from requiring employees to attend meetings discouraging union membership. The bill would also allow the NLRB for the first time to impose significant financial penalties on employers who retaliate against organizing workers -- under current law, unions say the NLRB is largely toothless to stop and remedy illegal employer activity.

Employers represented in business associations like the U.S. Chamber of Commerce have campaigned against the PRO Act for years, arguing the bill would lay significant new financial and legal burdens on businesses. Business groups' opposition means most Republicans and a few conservative-leaning Democrats also fiercely oppose the bill. Despite this pushback, the Democratic-majority House most recently passed the PRO Act on March 9, 2021 in a 225-206 vote (five Republicans broke with leadership to support the bill, and one Democrat opposed) with backing from the White House. However, the bill stalled in the Senate, where the Democratic majority generally needs at least ten Republicans to break with with their party to advance major legislation past a minority filibuster.

What's in the latest draft, and how does it differ from the original PRO Act? The new draft bill comes from the House Education and Labor Committee's portion of a new Democrat-led budget reconciliation package. Under budget reconciliation, Democrats can circumvent the Senate's filibuster rules and pass legislation with only 51 votes rather than the normal 60. Importantly, however, reconciliation provisions must have a significant impact on the nation's spending or revenue to be eligible for inclusion. (For more on the reconciliation process, click here.)

The new House proposal shares plenty of DNA with the original PRO Act, starting with its author, House Education and Labor Chairman Bobby Scott (D-VA). The new draft revolves around the older PRO Act's new NLRB monetary penalties for employers found to have committed unfair labor practices as defined within the bill. The proposed bill would take effect on January 1, 2022. Similar to the PRO Act, the new draft allows the NLRB to assess as much as $50,000 in penalties for each NLRA violation, doubled if the company had past violations in recent years, and further allows for $100,000 fines if the violation resulted in an employee's termination. The new draft would extend those potential fines to individual officers and directors found to have directed the unlawful activity.

The new draft would ban several practices as unlawful, mirroring the PRO Act through the lens of the newly-created fee structure. Importantly, this section includes few definitions of the below offenses, appearing to give NLRB discretion to assess when an employer has committed a violation. Practices to be banned under the draft include:

On top of PRO Act-inspired language, the draft also increases the Occupational Safety and Health Agency's (OSHA) maximum fines for workplace safety violations ten-fold: for example, repeated serious safety violations currently carries a maximum $70,000 penalty, but the new bill would up that maximum to $700,000.

The new reconciliation draft does not include some of the business communities' most-contested provisions from the older PRO Act, such as that bill's implementation of "card check," overturning state-level "right to work" laws, and the PRO Act's end to the current prohibition on secondary boycotts.

What's next? The new draft will likely advance out of the House Education and Labor Committee this week with few changes, but the rest of the road looks bumpy.

First, it is unclear if and how the House Education and Labor's draft reconciliation measure differs from a companion provision developing in the Senate's Health, Education, Labor, and Pensions (HELP) Committee, chaired by Sen. Patty Murray (D-WA). Democratic leaders have encouraged House and Senate committees working on the same issues to collaborate to draft identical language by September 15, so the chambers don't have to waste weeks or months negotiating between their two drafts. However, a few House Democratic committee chairmen have already bucked these instructions and published their own proposals without clearing them with Senate counterparts or leadership. If the House and Senate reconciliation proposals have significant differences, then leaders will need longer to negotiate the split.

Later comes the Senate's Byrd Rule: as discussed in depth here, the Byrd Rule disqualifies reconciliation proposals that don't significantly impact national spending or revenue. Proponents of the PRO Act-inspired draft will try to get around the Byrd rule by arguing the draft's new financial penalties  will bring in large amounts of money to the government. Ultimately, a single person will decide if the Byrd Rule applies to the new draft: the non-partisan Senate Parliamentarian. The Parliamentarian will evaluate the draft's text and existing Senate precedent, as well as estimates from the non-partisan Congressional Budget Office (CBO) on the bill's financial impact in making her decision. The chances appear slim of the Parliamentarian accepting the draft: earlier this year, she rejected a similar Democratic argument for raising the national minimum wage in a reconciliation proposal that became the American Rescue Plan. But, at this point no one can say for sure.

Assuming the draft clears these hurdles, the proposal also must not lose support from the slim Democratic majority in either chamber. In the Senate especially, just one member can derail reconciliation by withdrawing their support. Most Democratic senators have already cosponsored the older PRO Act,  but a few moderates including Sen. Kyrsten Sinema (D-AZ), Sen. Mark Kelly (D-AZ), and Sen. Mark Warner (D-VA) have held out, citing concerns with the bill's proposed changes to definitions of employees eligible for union representation under the NLRA. Supporters of the new draft will be watching closely how these senators react to the latest proposal: Sen. Kelly, for example, said in July he would consider supporting parts of the PRO Act in reconciliation. If these or any other senators aren't on board with the new proposal by mid-to-late September, leadership may need to change or drop the latest labor provisions from reconciliation negotiations to save the rest of the deal.

How do I stay informed? The next few weeks will be critical in the reconciliation process, with many more plot twists in store. The MBS team of labor and employment experts are here to assist! For any questions, email Lucia Alonzo, Principal at the Michael Best Strategies office in Washington, DC.

On September 8, 2021, House Democrats released a new pitch for stiff new monetary penalties against employers who engage in unfair labor and employment practices, the latest in a series of Democratic-led pushes to empower workers and organized labor in the private sector. 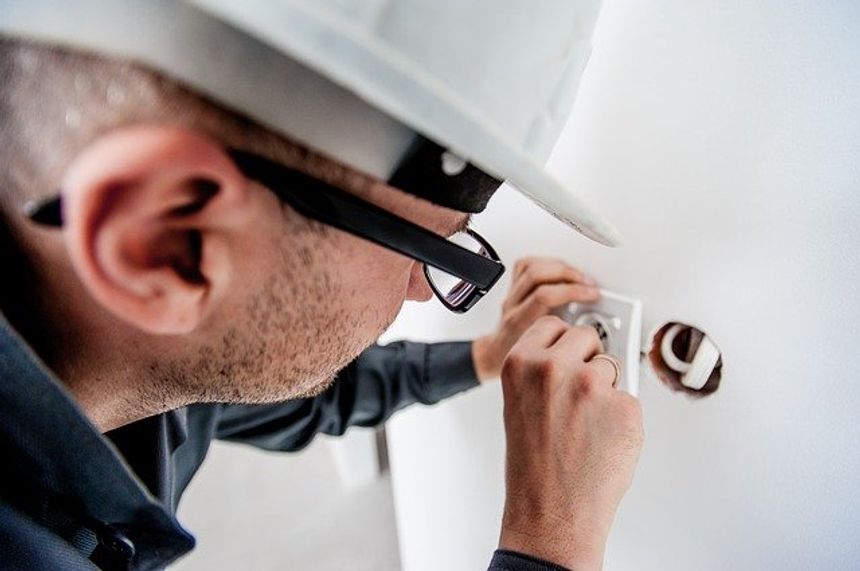