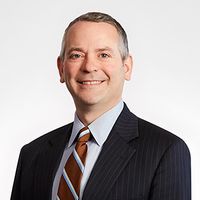 As part of a far-reaching rulemaking effort primarily designed to clampdown on meat and poultry processors that indirectly discharge their waste waters to municipal treatment facilities with little or no pretreatment, USEPA  recently announced its intention to utilize its Sec. 308 Clean Water Act powers to conduct a national survey of the industry, to include sampling of facility waste and waste water and the mandatory provision of economic data.  The Agency's Meat & Poultry Processors (MPP) Effluent Limit Guideline (ELG) development also touches pet and animal feed producers.  This follows EPA's announcement in September 2021 of its intent to update ELGs for this industry sector last revised in 2004.

EPA must obtain OMB approval to conduct this nationwide Information Collection Request (ICR). Prior to seeking such approval, EPA is collecting public comments on the scope of the ICR, the proposed questionnaires and the utility of the collected information.  Those public comments are due one or before January 18, 2022.

The Agency announced it plans to issue 7-8,000 facilities one of two questionnaires designed to aggregate data about the sector.  Of those, 1,633 facilities will receive a more detailed 86 question survey and 20 of those facilities will be required to collect and analyze waste stream samples and provide economic data, reaching back to 2017.  This data will then be extrapolated across the sector to be utilized in the ELG rulemaking.  EPA estimates it will cost the sector more than $3.2 million to comply with the ICR alone.

EPA estimates only about 500 industry participants are direct dischargers about which effluent data is available via standard discharge monitoring reports (DMRs).  The rest of the industry discharges indirectly to POTWs and have been called out as particular contributors to POTW permit noncompliance.  The development of enforceable pretreatment standards primarily for nutrients is clearly the main target of this regulatory effort.  Reach out if you'd like more background and information on this effort.

"These characterization data will be used to estimate current pollutant loadings for the industry and to potentially establish new ELG requirements." Supporting Statement, USEPA Nov. 2021 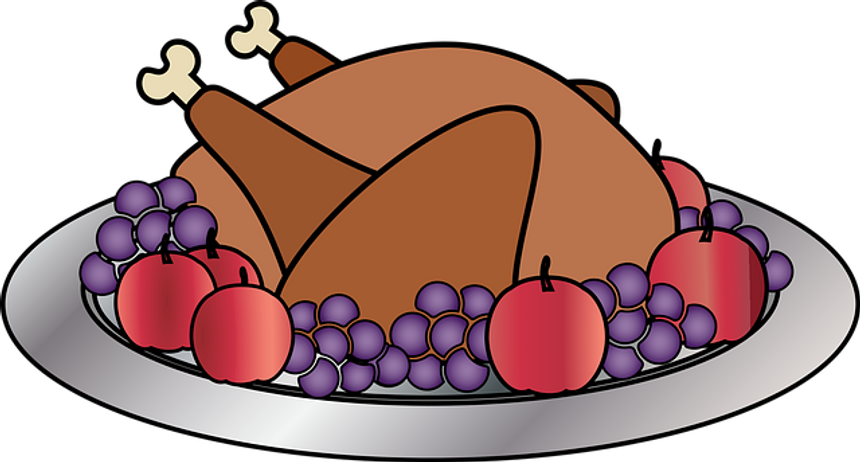 The Heat is On
David Crass

Here's What Congress is Reading This Summer....
David Crass

Go to Directly to Jail and Do not Pass Go! -- President Biden Issues Sweeping EO on Anticompetition
David Crass

Patent Eligibility Continues to Be as Clear as Mud
Derek Stettner

The plot thickens. New York Court of Appeals finds companies do NOT consent to jurisdiction by registering to do business there.
Paul Benson

Will the GameStop Frenzy Change the Equity Markets? SEC Releases Report on the Market Conditions of Early 2021
Iqan Fadaei