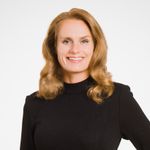 On April 7, 2022, General Counsel Jennifer Abruzzo issued a memorandum calling for the National Labor Relations Board to take a drastic shift in well-established precedent concerning employers’ ability to require employee attendance at captive audience and other mandatory meetings, specifically during union organizing campaigns.  The Right to Refrain from Captive Audience and other mandatory Meetings, GC 22-04 (April 7, 2022). In the memorandum, GC Abruzzo announced she will urge the Board to find mandatory meetings, in which employees listen to employer speech concerning the exercise of their statutory labor rights, a violation of the National Labor Relations Act (NLRA). Her appeal to the Board calls for reversal of 70+ years of precedent expressly permitting employers to hold such meetings.

Under current precedent, an employer may require mandatory attendance at such meetings preceding a union election whereby an employer may speak to employees about unionization. These meetings are critical to employers as it affords them an opportunity to advocate to employees prior to a union election. Board precedent is clear—it affords employers statutory protection under the NLRA and precludes the finding of an unfair labor practice when an employer holds such meetings and requires mandatory employee attendance.  Babcock & Wilcox Co., 77 NLRB 577 (1948). But GC Abruzzo disagrees stating such meetings give employers a “license to coerce.”

In the memorandum, GC Abruzzo declares that such meetings “inherently involve an unlawful threat that employees will be disciplined or suffer other reprisals if they exercise their protected right not to listen to such speech.”  She goes further, stating that current precedent is at odds with basic labor law principles, statutory language and congressional mandates.

To guarantee employees are not held captive to employer speech, GC Abruzzo proposes the Board mandate employer assurances conveying attendance at such meetings is voluntary.

GC Abruzzo’s position is clear—the Board incorrectly decided an employer does not violate the NLRA by compelling employees to attend meetings in which it speaks about unionization.  If the Board heeds GC Abruzzo’s call and decides to overrule precedent, it would dramatically strip employer rights under the NLRA during organizing campaigns.  Specifically, it would have the following implications:

With an increased focus on expanding union membership throughout the country, employers should reach out to legal counsel as they consider options for responding to union organizing campaigns and generally educating their workforce regarding rights under the NLRA.

I believe that the NLRB case precedent, which has tolerated such meetings, is at odds with fundamental labor-law principles, our statutory language, and our congressional mandate. Based thereon, I plan to urge the Board to reconsider such precedent and find mandatory meetings of this sort unlawful. 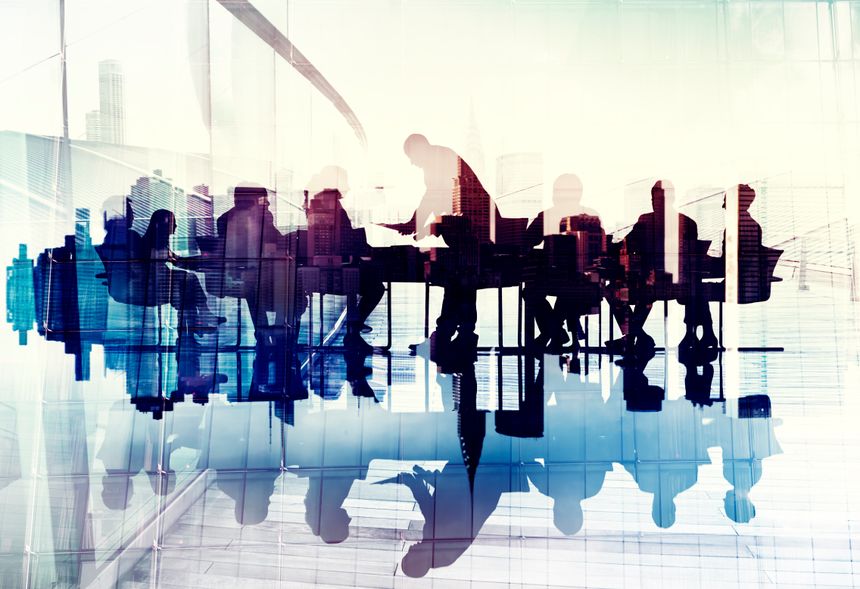 Kevin Terry
Partner
By Paul Benson
Food and beverage companies' climate claims are being scrutinized in lawsuits over what qualifies as “sustainable” and “recyclable”...