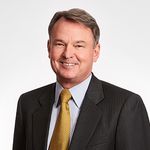 Wisconsin Gov. Tony Evers and state Democratic lawmakers continue to push for legislation to address the environmental impacts of ubiquitous per- and poly-fluoroalkyl (PFAS) compounds. Last week they unveiled a substantially revised version of Gov. Evers’ Chemical Level Enforcement and Remediation (CLEAR) Act, a far-reaching legislative proposal to regulate PFAS in fire-fighting foam, air emissions and food packaging. The legislation would also exempt WDNR from following the REINS Act when creating rules defining acceptable levels and standards, performance standards, monitoring requirements, and required response actions for any PFAS in the environment. Interestingly, the proposal comes while WDNR is nonetheless asserting broad authority to regulate PFAS under existing statutes which is being challenged in pending court actions.

The legislation establishes a trust fund to accept WDNR’s portion of funds received “under settlement agreements or orders in settlement of action or proposed actions” for violating state environmental statutes or the federal Superfund law and resulting in environmental contamination from PFAS. 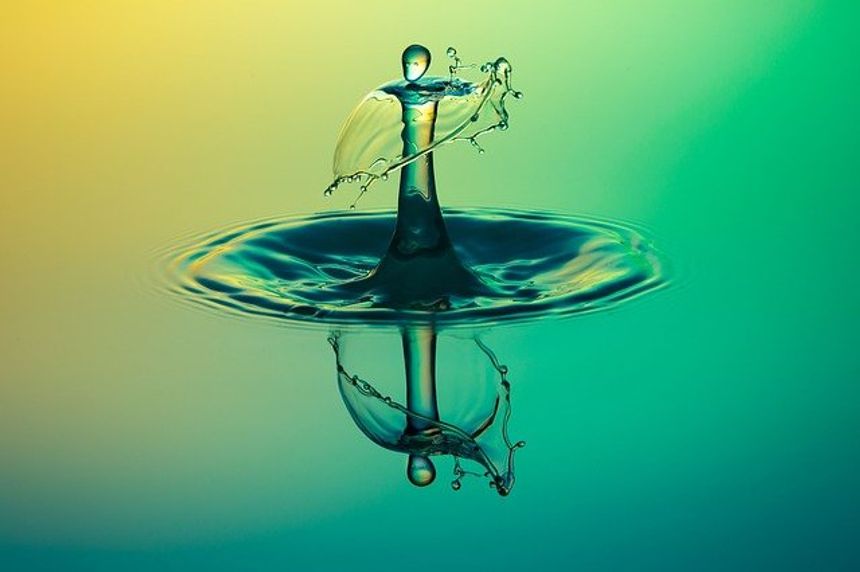 In honor of #EarthDay, I want to highlight that I am a proud original co-sponsor of the CLEAR Act, which would help address dangerous PFAS chemicals in Wisconsin.

Many thanks to my colleagues, especially @senator_melissa, for their work on this important legislation. pic.twitter.com/UE5YFx4f7T

A group of Democratic lawmakers gathered alongside Gov. Tony Evers to announce a new bill that would help the state tackle PFAS contamination. https://t.co/OZ2xUmQmvt