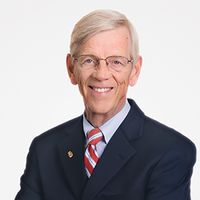 Public decision making is typically the domain of interest groups or highly specialized experts. Usually, the most influential or well-organized group concerned with an issue is best positioned to steer public decisions to its own best advantage.

When it comes to the role of experts, public leaders often view highly-trained experts as the only reliable source for developing sound public policy proposals. The logic of this approach to decision-making is clear and familiar. Trained and specialized minds are best suited to craft public policy proposals, while the most organized and influential groups are those with the best shot at translating proposals into public policy, or stopping policy.

To the extent citizens are considered, it is usually as clients of government. As a whole, the public most often is viewed as an audience to educate or a problem to manage. In this framework, the citizenry is rarely viewed as a vital resource or potentially powerful partner.

Sometimes, there is a nod toward gaining  "input" from "end users." In these cases, an advisory committee, a public opinion survey, or some form of public hearing might be put into play. At best, these measures add a degree of input and legitimacy to public planning. At worst, empty gestures prevail, as in the rigged town hall meetings with people screened and questions carefully controlled.

Authentic public engagement taps into powerful resources inherent in any community: citizens. Rather than relegating residents to the sidelines, it invites them to join the public dialogue and provides the tools to do so productively. As a result, leaders know where the public stands as problem solving progresses, while citizens contribute to solutions through their input, ideas and actions.

While broad-based public engagement is not possible or appropriate for every decision, variations of the theme can be the right move to address many kinds of public decisions - particularly those whose success and sustainability will depend upon the support and concerted actions of many, varied stakeholders.

Given our experience over the decades with multi-stakeholder engagement projects, we've learned these principles of effective public engagement:

We are deliberate about establishing a collaborative working relationship. It's about responding to the needs of the client. It's about learning with the people involved, rather than imposing methods on them. It's about adapting in response to those involved, so users drive their own agenda, and the process is truly customized. 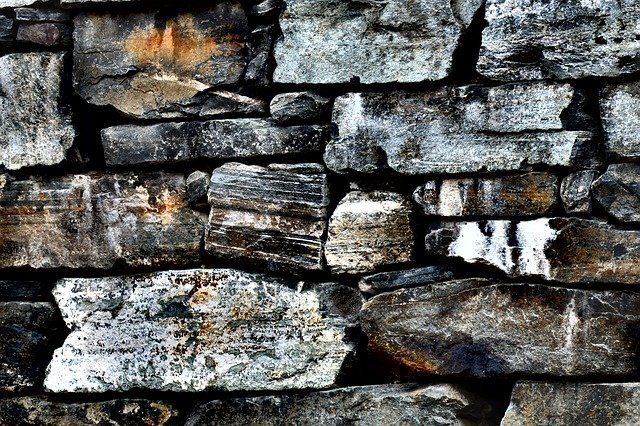 Did your company consent to being sued in a state when it registered to do business there? The caselaw split widens.
Paul Benson

You Win Some, You Lose Some
James Fieweger

The Heat is On
David Crass