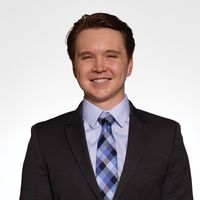 Under a new bill sponsored by Sens. Cynthia M. Lummis (R-Wyo.) and Kirsten Gillibrand (D-N.Y.), the primary oversight of cryptocurrencies would be handed over to the Commodity Futures Trading Commission (CFTC) rather than the Securities and Exchange Commission (SEC).

The bill's sponsors argue that "most digital assets are much more similar to commodities than securities." This claim is disputed by those that believe that most cryptocurrencies qualify as securities and therefore require a stronger regulatory framework to protect investors, including the current chair of the SEC, Gary Gensler.

The bill would be considered a win by the sector which views the CFTC as a more favorable regulator than the SEC. In addition to handing primary oversight of the cryptocurrency sector to the CFTC, the bill aims to create a comprehensive regulatory framework for cryptocurrencies across multiple agencies. With respect to the tax treatment of cryptocurrencies, the bill would require the Internal Revenue Service to add digital asset exchanges to the Internal Revenue Code as an item separate from commodities and securities brokers and exchanges, exclude from gross income calculations capital gains or losses on cryptocurrencies used to buy up to $200 of goods and services per transaction, and allow crypto miners to defer income taxes on tokens earned from mining or staking until the miners dispose of the tokens. With respect to new entity forms, the bill would define decentralized autonomous organizations (DOA) as an organization "which utilizes smart contracts . . . to effectuate collective action for a business, commercial, or similar entity, the governance of which is achieved primarily on a distributed basis . . ."

The bill is the first shot in what will likely be a long and drawn-out legislative process and the recent collapse of value across the asset class may lend strength to the position that the SEC, which is larger and potentially more sophisticated, to lead the regulation of the sector.

But by giving primary responsibility for crypto oversight to the CFTC, the relatively small agency tasked with regulating a swath of financial markets, from grain futures to more complex products, the bill — which was unveiled Tuesday — sidelines the SEC, whose chair, Gary Gensler, has taken an aggressive posture toward crypto interests. 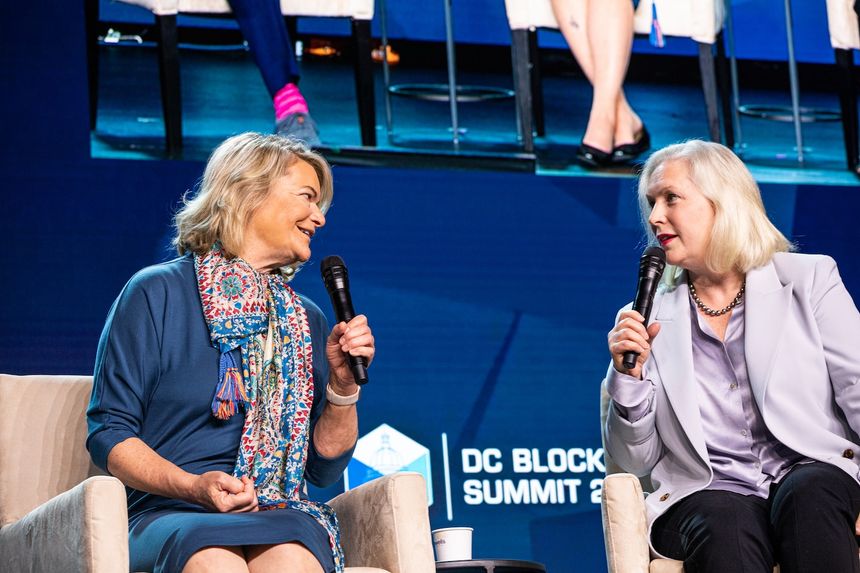 https://t.co/kYUf5sOxQ4 “So many of these tokens are securities & need to comply w/regular, usual securities laws, & this bill tries to create special crypto-specific disclosure regime that I don’t think discloses all info investors need to fully evaluate if to purchase security”

Employers need to be on the lookout for "take home" COVID-19 liability lawsuits.
Paul Benson